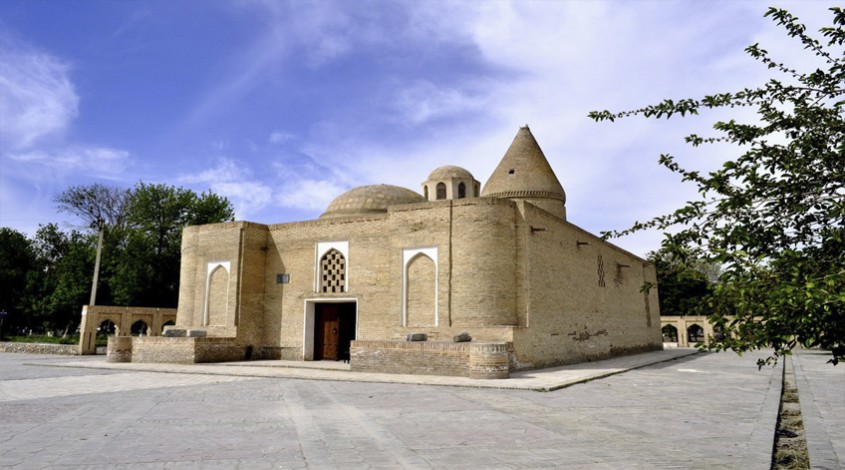 The Museum of Water that welcomes guests of Bukhara within the walls of the 12th century Chashma-Ayub Mausoleum is ready to tell everyone how the life giving liquid appeared among the hot sands and was preserved by local residents.

According to ancient legends that for centuries live on the land of magical Bukhara, the Chashma-Ayub well, above which the mausoleum was later built, appeared by the will of Saint Job long before the birth of Christ. Traveling across Bukhara, he heard the prayers of local residents who were tormented by thirst, struck his staff on the ground scorched by the sun, and a well with cold and crystal clear water immediately appeared in it, near which travelers could have a rest during many subsequent centuries. People called their savior in Arabic manner — Ayub.

Travelers from different countries who come to this holy place, where, as people say, the innermost dreams come true, are taken by a guide to the distant past, in those days when the inhabitants of this land warmed by the hot sun had been creating a water supply system and inventing various ways to preserve purity and freshness of water, looking for a method to transport the life giving liquid to their homes. 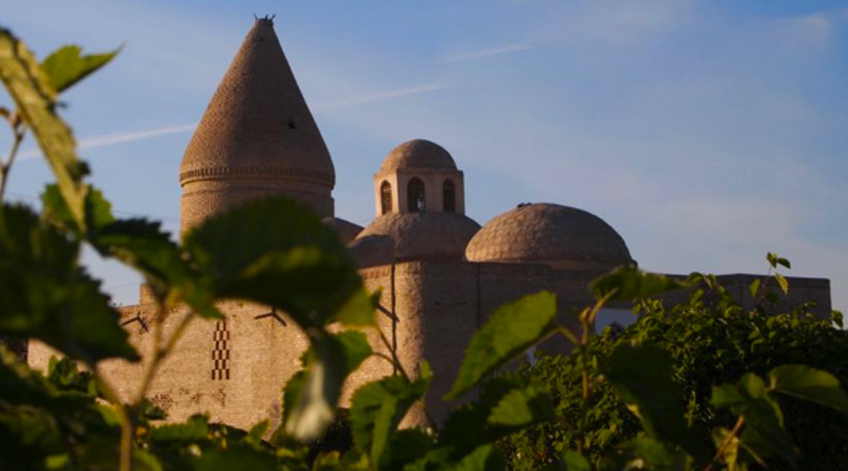 The guests of the Water Museum spend a lot of time looking at the exhibits from the old days. Among the most interesting things there are water pipes used in the 18th and 19th centuries, copper tanks and leather water bags, a model of the Sardoba reservoir — a hydrotechnical architectural structure consisting of a pool with a stone vault that had been used to store the life giving liquid in ancient Bukhara.

If you examine the entire exposition of the unique museum, you can find a calligraphic inscription dated 1385 and stating that one of the three buildings of the Chashma-Ayub mausoleum was constructed by order of the great Tamerlane, who ruled these lands at that time. Next to the ancient artefacts your attention will be caught by the photographs of the branch of the Zeravshan River and the Aral Sea that used to exist on the territory of Uzbekistan and with which the fate of Bukhara is inextricably connected.

Those who came to the museum get acquainted not only with antiques and scenes from the life of present-day Bukhara and its surroundings captured by photographers, but also with water-related diseases.

Canaan Travel is ready to accompany the residents and guests of Uzbekistan who want to visit one of the most unique attractions of ancient Bukhara — the mausoleum and museum of Chashma-Ayub — and solve the mysteries of the ancient city.