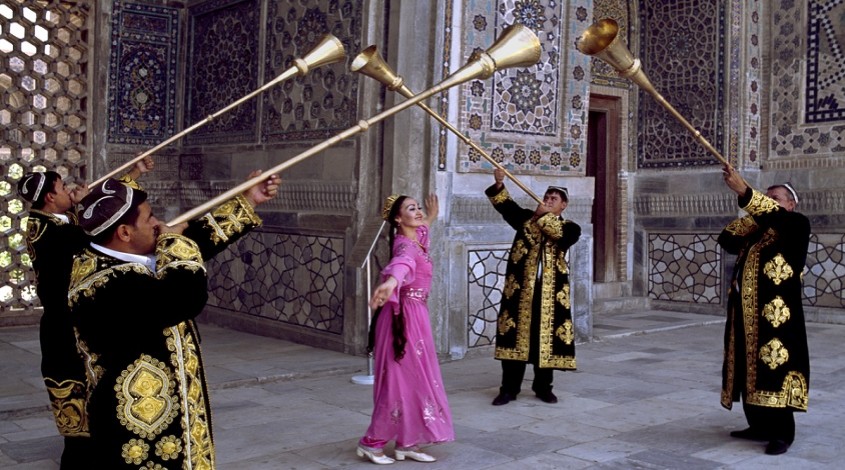 The territory of modern southern Uzbekistan has been inhabited by people for a long time. The ancient state existed here already in the VIII century BC. The Great Silk Road connecting Europe and Asia contributed to the formation of large cities of that time – Samarkand, Khiva, Bukhara. These centers are still the pearls of Central Asia, giving a complete picture of the culture and art of Uzbekistan. 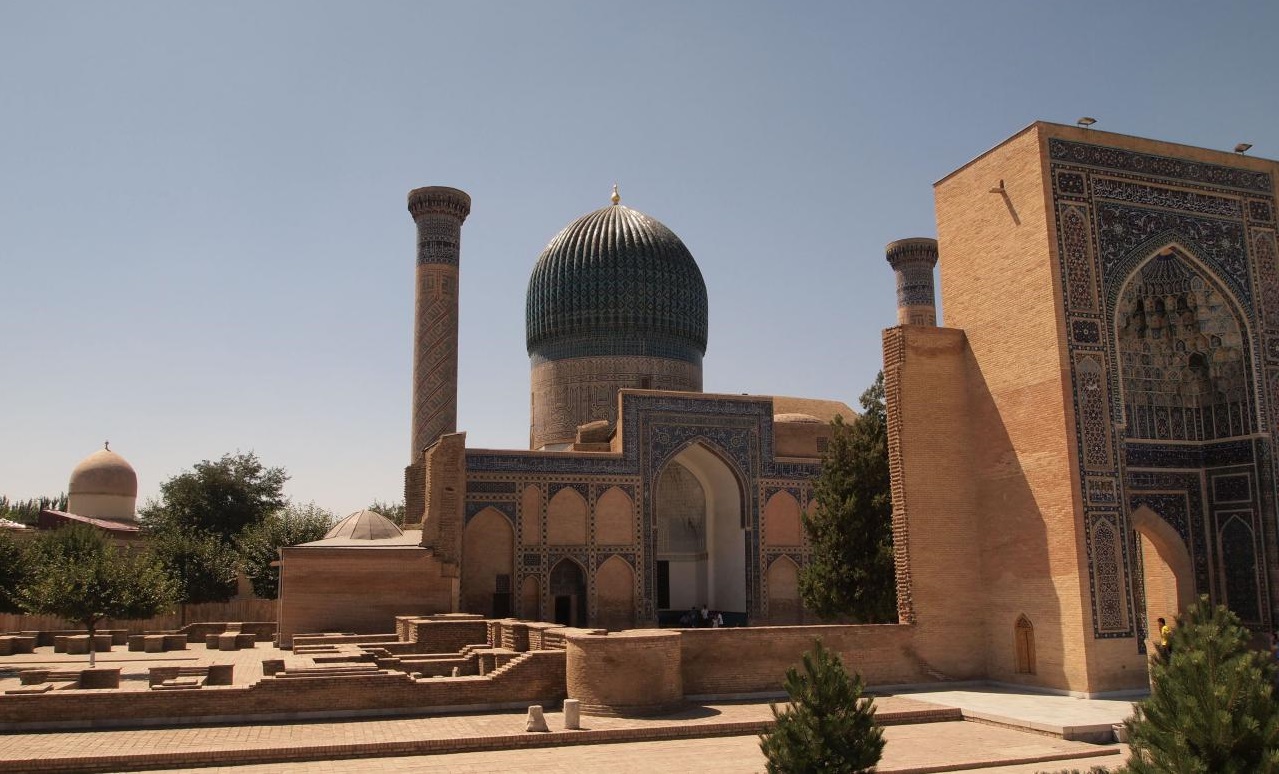 Uzbekistan throughout its history has experienced the impact of different cultures, which is reflected in the monuments of architecture. Due to constant contact with China in early history, Buddhism spread throughout Central Asia. This is reminiscent of Buddhist temple complexes, among which, first of all, should be mentioned Fayaz-Tepe, located near Termez. Thanks to partial reconstruction, today we can see the structure exactly as it was almost 2 thousand years ago.

Islamic influence, unlike Buddhist, was more total. Arab culture has penetrated into the territory of modern Uzbekistan since the VIII century. The material art of this period reaches its apogee in the XV-XVI centuries in the form of the national architectural ensemble Registan, Bibi-Khanum mosque in Samarkand, Kalyan mosque in Bukhara and other architectural gems.

One of the most interesting architectural monuments is the Bukhara mausoleum of Samanids, made in the ancient Sogdian tradition.

Since Islam forbade the depiction of living beings, fine arts in Uzbekistan developed in the form of ornaments. These unique patterns adorn all architectural structures, not only ancient but also modern, being a kind of national sartorial signature.

At a later time, art becomes more secular: rich houses appear landscapes, urban sketches and even portraits. Today, many of these works can be seen in the state museums of Samarkand, Tashkent, Bukhara and other cities.

People interested in culture will be interested in unique landscape paintings preserved in Samarkand mausoleums, which are more than one hundred years old. 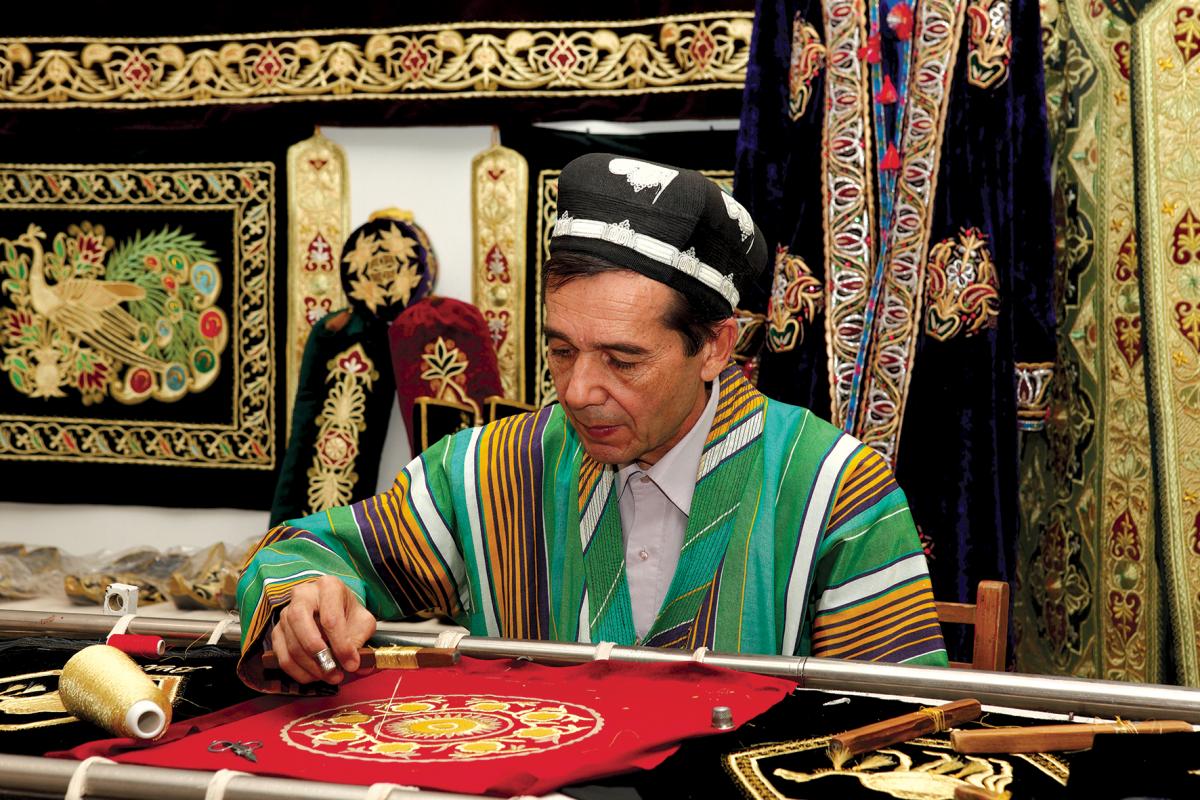 Decorative applied art, which is also called folk craft, is probably the best and the most interesting thing in Uzbek culture. Products made in the original traditions and techniques are in great demand and are bought with pleasure by tourists. Applied art is represented by the following popular products:

Perhaps the most important subject of folk culture, which never subsides interest, is the national headdress – skullcap. In each region, it is made in its own way, and over the centuries Uzbeks have acquired the highest qualification in this applied craft. 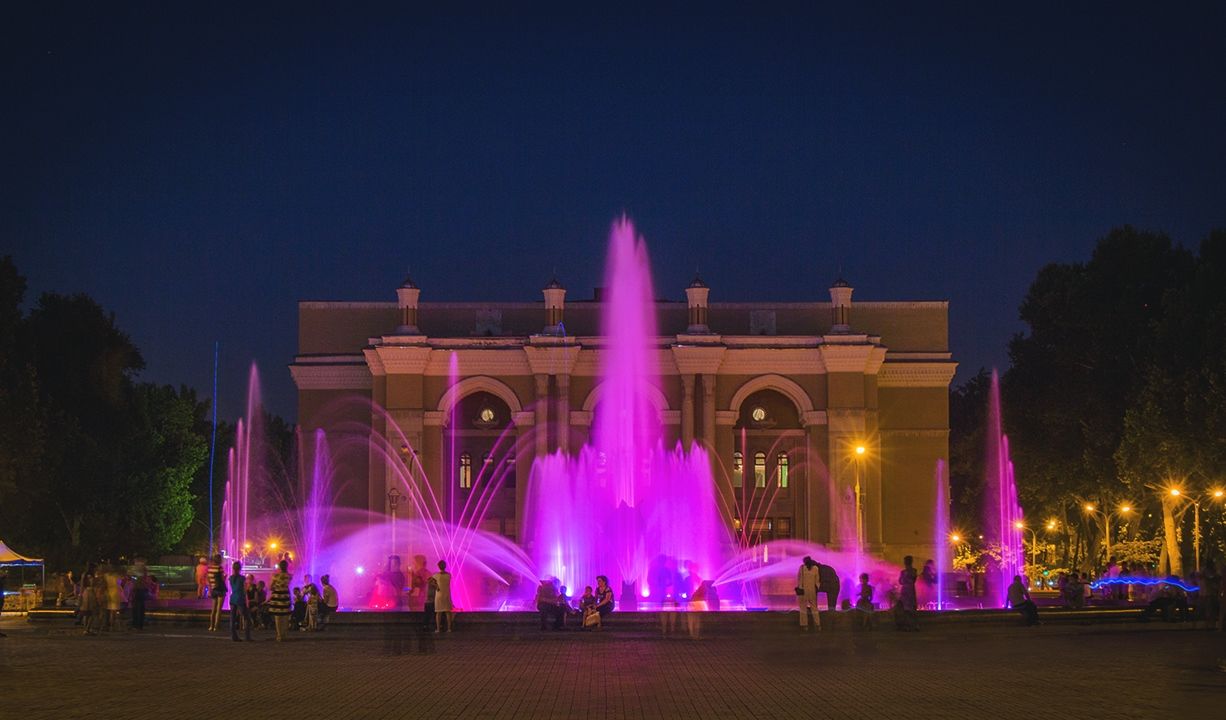 It is impossible to say that theatre art is traditional for Uzbekistan, but in the modern culture of large cities theatre plays a significant role. The history of the theater began in the early twentieth century, when the first musical troupes were formed on the basis of Amateur circles. And in 1914 the national academic drama theatre was created, which still exists.

The center of modern theatre-culture of Uzbekistan is Tashkent. Here are:

Theatre Tashkent is a bright part of the cultural image of the city and is of interest not only for its residents but also for guests of the Uzbek capital.

The culture of Uzbekistan is colorful and multifaceted. From its stunning views of mausoleums and minarets, ending with works of arts and crafts and theatrical life. Come to Uzbekistan and get acquainted with the culture of our country!