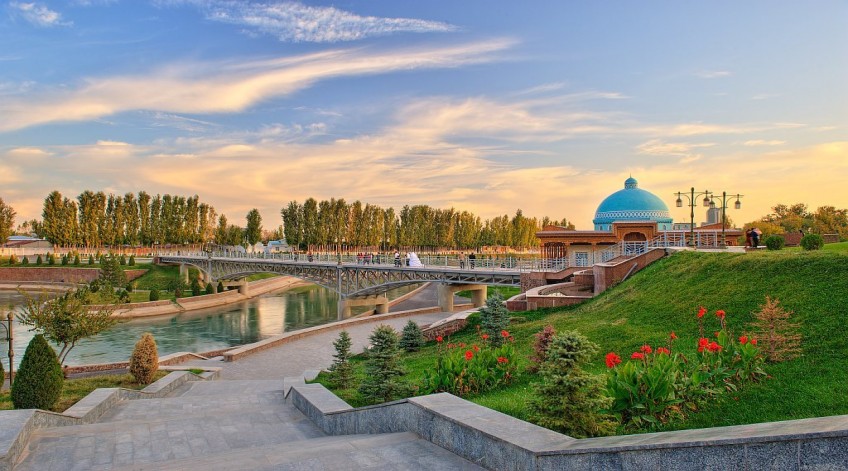 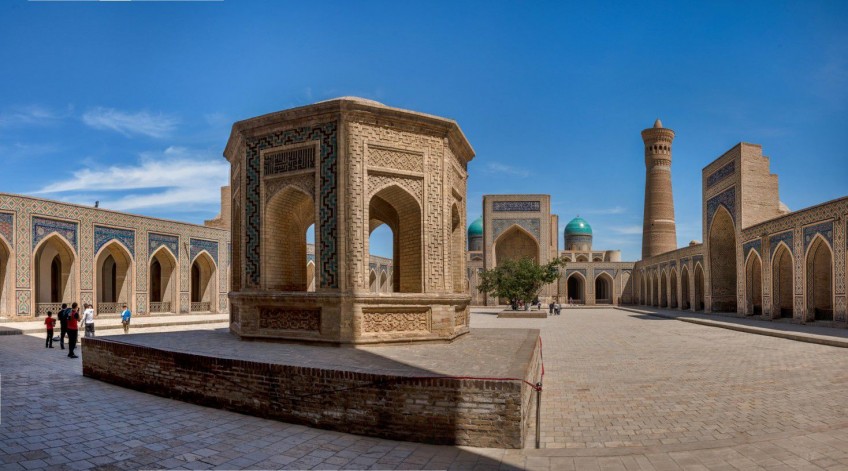 Visiting sacred places of Islam in Tashkent, Samarkand and Bukhara 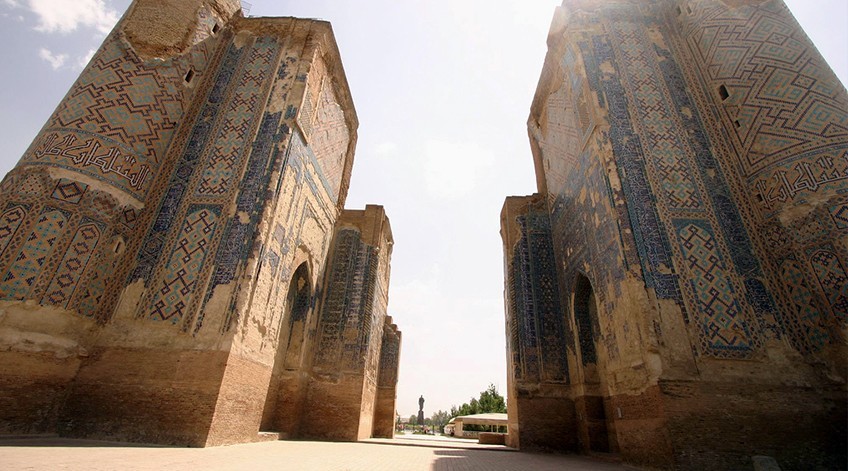 How charmingly beautiful is the journey to the fabulous East, so amazing and meaningful is the way to God. You can combine both by going on tours of the holy places in Uzbekistan, whose history is inextricably linked to the history of one of the world’s largest religious teachings – Islam.

Pilgrims from all over the world flock to our country to visit monuments and burials that are sacred to the Muslim world. And this is not surprising, the region has in the past played a crucial role for all humankind, including in terms of religion. And now it is one of the significant directions of religious tourism.

In ancient times, theologians and figures who carried their doctrine around the world marched along the Great Silk Road. A century later, dervishes and pilgrims from all over the world began to follow them. So appeared in the middle of the Great Silk Road the centers of the Muslim world – public and educational.

No sightseeing route in Uzbekistan can do without numerous madrassahs, distinguished by their strict architecture. And it was in them where many legendary for the Islamic world personalities were trained.

We have prepared for you religious tours to Uzbekistan, during which you will visit significant places in every city that has left its mark on the history of Islam:

But not only Muslims will be interested in visiting Uzbekistan for religious reasons. Long before Islam came to these lands, Buddhism flourished here. Two thousand years ago, the first Buddhist monuments appeared on the territory of modern Uzbekistan, some of which have survived to this day. Buddhist complex Karatepa, located inside a system of caves, and the famous Buddhist stupa Zurmala, which amazes the imagination with its scale and age are particularly noteworthy.

Together with our competent guides you will learn a lot of interesting things, pass through the millennial arches of mosques and touch the sacred books. Our company has wide experience in carrying out such tours and we can declare with confidence: you will get the highest quality cultural tour.

We know all the nuances of conducting and organizing tours. The professionalism of our team will guarantee you the best journey to ancient religious monuments.

Pilgrimage tours to Uzbekistan with Canaan Travel – is the correct planning of your time and organization of the program for each client. Each step can be adjusted in the way that suits you best.