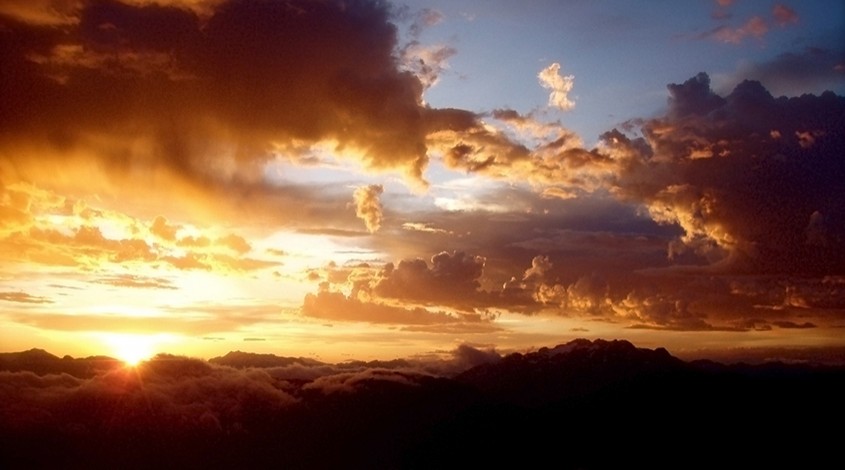 The climate in Uzbekistan is sharply continental. Summer is long-term, hot and dry, winter is rather cold and with little snow, but short. The smallest amount of precipitation, 80–90 mm a year falls in deserts.

Precipitations fall more often in mountains and in intermountain oases, all the same, the considerable part of the territory of the country accepts less than 200 mm of precipitations a year, nearly three quarters of this quantity falls during winter time.

Usually, it is warmer in the south, but it is colder in the north of the country. The average temperature in the north is – 8°C (18°F) in December, and in the south up to 0°C (32°F). The temperature can reach 45°C (113°F) in the summer. Humidity is low in the region. The most favorable time for travelling is spring and autumn months. There are a lot of fresh fruits in the markets of Uzbekistan in the autumn.

Lately, there have been visible climate changes in Uzbekistan. It happened as a result of a global drowning and drying of the Aral Sea. Now it is colder and snowy in winter with much less precipitations. Therefore, it is possible also to travel in winter.