Excursions to the cities of Uzbekistan 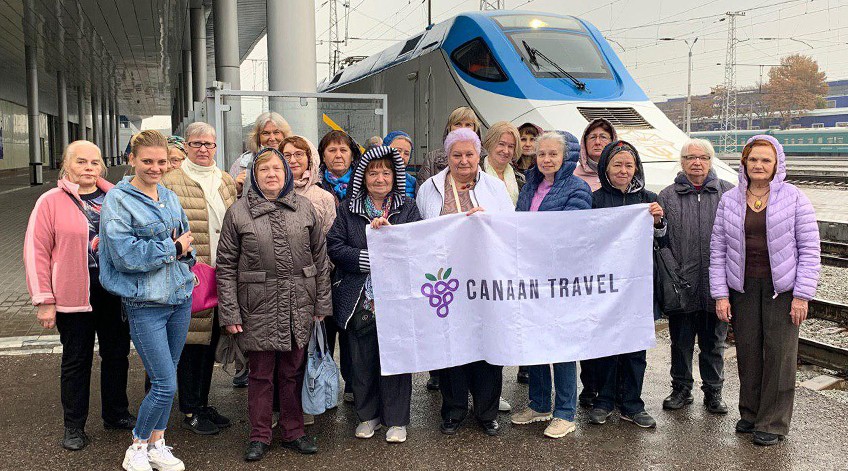 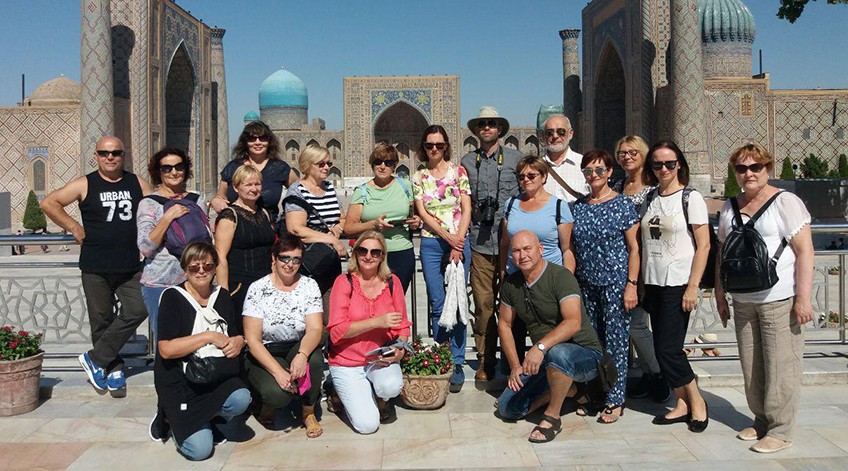 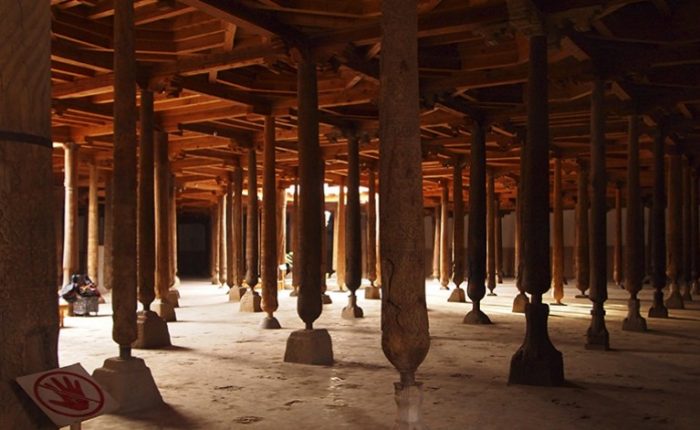 Excursions to the cities of Uzbekistan

Tired of the typical trips to Egypt, Greece, and France? It is high time to go on tours to the cities of Uzbekistan – historical cities with unusual stories, sights, and traditions are waiting for you!

Uzbekistan is very different. Each city is beautiful in its own way and deserves separate attention, but if there is not so much time, the main cities must be seen. Therefore we recommend going on excursion routes to the main historical centers – Bukhara, Samarkand, Tashkent, and, certainly, magnificent Khiva. However, this does not mean that there are no interesting places and attractions in other cities.

Why is it worth visiting the cities of Uzbekistan?

This is not a typical journey: the majestic Tashkent madrassahs, the Ark Citadel, and many other historical monuments that have been preserved since 1-2 millennium B.C.

The peculiarity of Uzbekistan is that historical monuments and modern architectural objects coexist here, sometimes literally on the same street. All this despite the fact that the cities are built away from water sources and fertile land.

Our excursions will help you to transfer to the times of the legendary Great Silk Road, beautiful landscapes, deserted mirages and learn how a new faith, Islam, was born, which impregnated almost all the sights of the country.

Khiva is located in the Karakum desert and this is its main difference from other cities of Uzbekistan. Where else would you walk around a city built in the sand?

There are still architectural objects from the times of the Khiva Khanate. Imagine – you can not just walk through the ancient streets, but find yourself in the historic center of the ancient city of XVIII-XX centuries, fully included in the UNESCO World Heritage List. The view of Old Khiva from above can be admired from the observation deck of the minaret of Islam Hodja.

The city is not in the desert, but quite the opposite, in the dry steppe. In Bukhara, you should definitely see the Ark fortress, Poi-Kalon Mosque, and one of the highest minarets in Central Asia. There is also a modest Samanid mausoleum, which is recognized as a masterpiece of world architecture.

The city is full of interesting objects, so on your own trip to the country, you will not have time to see and explore all the sights. If you are interested in learning more about every corner of this magical country, please contact us. We will organize an unforgettable tour and tell about the peculiarities of the culture and traditions of Uzbeks.

It is the second-largest city in the country, which is considered one of the oldest in the world. At least it is the same age as the legendary Rome. In the XIV century it was the capital of Amir Temur’s empire. The most popular places in the city are Registan Square, Shahi Zinda, and Gur Emir Mausoleum (where Tamerlane’s body still rests), as well as Bibi-Khanum Mosque – the greatest mosque of the era, which can impress everyone with its size.

Why should you order a tour of Uzbekistan with us?

If you are interested in the subtleties of Uzbekistan and want to immerse yourself in the flavor of local streets, Canaan Travel is always happy to help you! We love our job and we will do our best to make the client satisfied with the tour and leave a rave review of the trip.