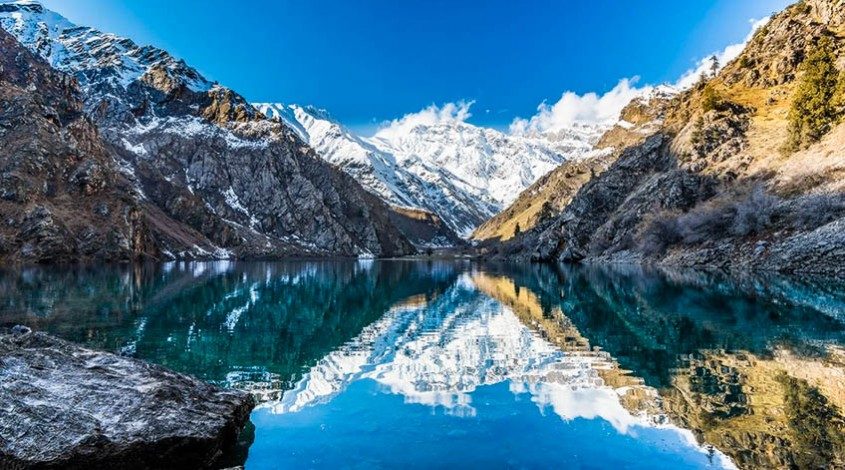 For many centuries, global changes have taken place on the territory of Uzbekistan, which have led to the formation of beautiful landscapes, and with them, the emergence of national parks and reserves.

We will tell you what natural attractions should be visited by every ecotourist who made it to Uzbekistan.

Some historical information about the nature of Uzbekistan

Most of the country’s territory is located on the Turan Plain, which was formed on the geological plate in the process of Paleozoic mountain building. For a very long time there was the sea here, but with the formation of the Tien Shan and Pamir-Alai mountain ranges, everything changed dramatically: the mountains fenced Uzbekistan off from the Indian Ocean and made the climate arid. This is how the plains and the first deserts in the country appeared.

The park was created in 1990 in the west of the Tan Shan in order to preserve the unique landscapes and economic activities.
The total area of ​​the park is 575 hectares, of which:

The flora of the nearby western Tien Shan will surprise any tourist. There are more than 2000 plant species here, and most of them are angiosperms. 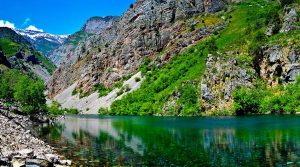 The flora of this area is interesting because it is divided into several zones with different vegetation:

The fauna of the Ugam-Chatkal park includes about more than 250 species of animals:

The park was opened in 1976 in the Zaamin district. The total area of ​​the park is 510 km2. The park’s task is to preserve and restore the unique mountain ecosystem and recreational area.

Today, there is a health resort on the territory of the park – a favorite place for recreation in Uzbekistan not only for tourists, but also for local residents. The park has the best conditions for ecological tourism and has more than 50 species of medicinal and food plants. 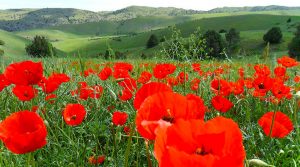 The recreational area is located at an altitude of 1250-4000 m above sea level. There is a waterfall and a memorial tree – a walnut, which is about 300 years old.

There is a place to walk in the park, so you can go here with an overnight stay. For this, there is a tent camp on the territory of the park.

The reserve was opened in 1971 on the territory of the Asian Desert, near the banks of the Amu Darya River. It is located on a flat terrain. The best time to visit is autumn-spring. The climate here is sharply continental, and the temperature in the winter months reaches -35 degrees.

The flora of Badai-Tugay is rich: about 120 species of plants grow here. The most unusual of them are the buzet tulip, the ash-leaved and Aryan poplar, the stinking ferula, the galea. Vegetation occupies about 55% of the reserve. 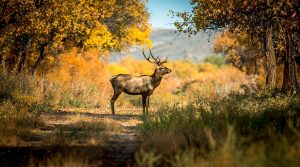 Rare animals live on the territory of the reserve: wild boars, foxes, jackals, eared hedgehogs, tolai hares and even the Bukhara deer, which is listed in Khanul (Red Book of Uzbekistan).

The reserve appeared in 1960 and has an interesting history. Initially, it was considered the property of the local institute of zoology, in 1967 it was assigned to the state facilities as part of the Termez forestry enterprise, but already in 1971 the reserve was separated and it had clear boundaries.

The park is located in the south of Uzbekistan, near the city of Termez. The reserve has beautiful landscapes: riparian and reed forests, meadows and even deserts.

There are different types of vegetation in the reserve: poplar, comb, saxaul, birch, clematis and reed. There are about 180 species in total.

Today in the Aral Paygambar there are about 16 species of animals, 150 species of birds and several reptiles. The most common types of animals are: deer, wild boars, hares, jungle cats, foxes, jackals, pheasants, herons, vultures and monitor lizards.

On the territory of the reserve there is a historical mosque with the tomb “Zul Kiflya” (XI-XII century), which is worth visiting for every tourist.

The reserve is located 16 km from the historical city of Samarkand. It was opened in 1975, at the moment the area of ​​the reserve covers an area of ​​2350 hectares. The landscape is represented by thickets of bushes, riparian forests and meadows. Some parts of the reserve are planted with orchards and sea buckthorn. 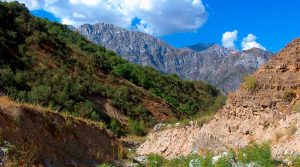 The reserve is rich in exotic vegetation: willows, lianas, large herbs, licorice, reeds, tsinanchum. In total, more than 400 plant species have been recorded on the territory.

The fauna of the reserve will surprise any visitor:

The reserve was opened in 1976, 7 km from the city of Farish. Area – 17,750 hectares. The reserve is located in a mountainous area, where even today you can find the remains of ancient civilizations (rock paintings, ruins of ancient settlements). All this attracts tourists, historians and geologists.

Vegetation of the reserve – 803 species, of which 29 are rare. By the way, it was here, on the Naratau ridges, that the first terrestrial plants of the planet, psilophytes, appeared about 400 million years ago. They were the first to evolve from algae to land plants. 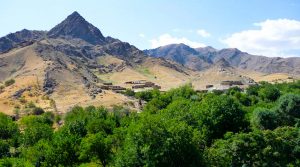 The fauna of the reserve is 50 species of inhabitants, 9 of them are rare species. The main representatives: nightjars, martens, golden eagles, bustards, porcupines, gerbils, ground squirrels, wild boars. About 90 species of birds live here, most of them are migratory.

In addition to nature and the inhabitants of the reserve, tourists will be interested in seeing old conifers, the salty high-mountainous lake “Fazyl Man” and the biota planted during the great campaigns of Alexander the Great.

Any ecotourist will be interested in visiting the national parks and reserves of Uzbekistan: there are not only beautiful nature and rare animals, but also historical sights that have been perfectly preserved to our times.

These are not all parks and reserves. We recommend that ecotourists get to the Kyzylkum and Sukhanov State Reserves, and if this is not enough, you can see the hunting grounds.