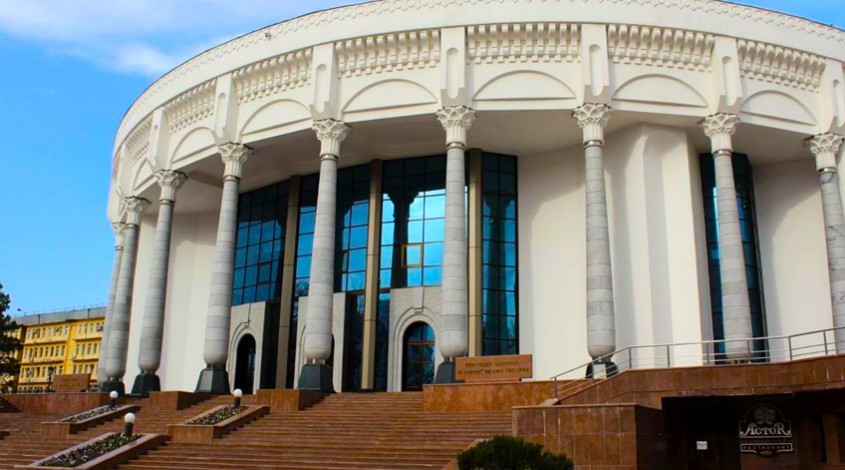 The National Academic Drama Theater of Uzbekistan became one of the first such places in the country. Creativity was always given special attention in Central Asia. Poets, singers, dancers — it is impossible to imagine the yards of nobles without all of those people. Eventually, artists began to unite into troupes, carrying out larger performances.

The theater in Uzbekistan by itself appeared in 1914. The Samarkand figure Aliaskar Askarov was its leader and director of the first play staged here. Artists gathered here a year before opening of theater, which made it possible to carefully prepare the debut stage show.

Theater received status of an academic theater a little later, after 19 years.

In 1941-1945, when Tashkent became a major evacuation center, the theater played an important role in maintaining spirit in the deep rear. The performances were primarily patriotic by their nature and glorified the feats of the sons of the Uzbek land.

When the war ended, the theater shows increasingly started to include world drama classics of such authors like Shakespeare, Ostrovsky, Gorky, Gogol, Sophocles, Schiller, and many others. But Tashkent people especially loved performances based on the works of fellow countrymen.

During the Soviet times, the theater repertoire was limited, because it was allowed to stage only those plays that met the requirements. Since Uzbekistan gained its independence, the theatrical life has been changed a lot. Creative teams received the right to independently choose their repertoire and carry out free activities. 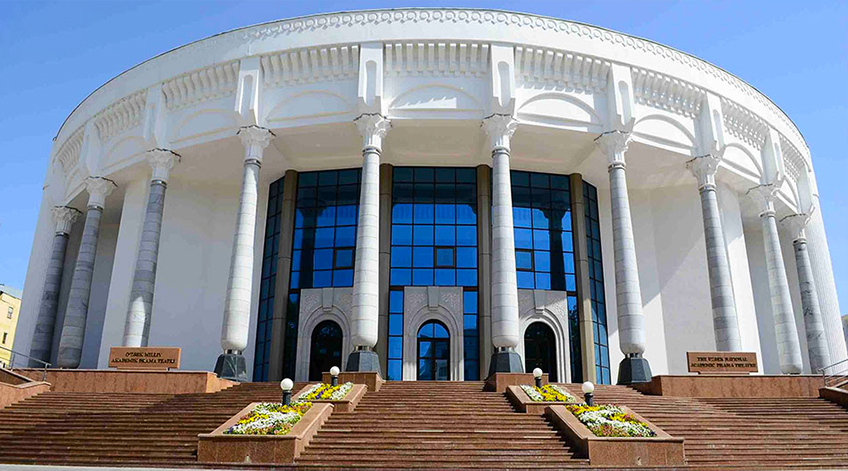 In 2001, the theater became National. In the same year, there was carried out the reconstruction. The appearance of the theater and its technical equipment have undergone changes. The theater received modern equipment and its premises were expanded. The theater opened its own museum, and the capacity of the hall increased to 540 seats.

Initially, the theater bore the name of the famous Uzbek author Hamza, who played a great role in the development of Uzbek literature.

Performances are held exclusively in the Uzbek language. But even those people who do not speak Uzbek can gladly attend musical and plastic performances.

Canaan Travel emphasizes the high importance of this theater, attraction with more than a century of history. Do not miss your chance to visit this place!