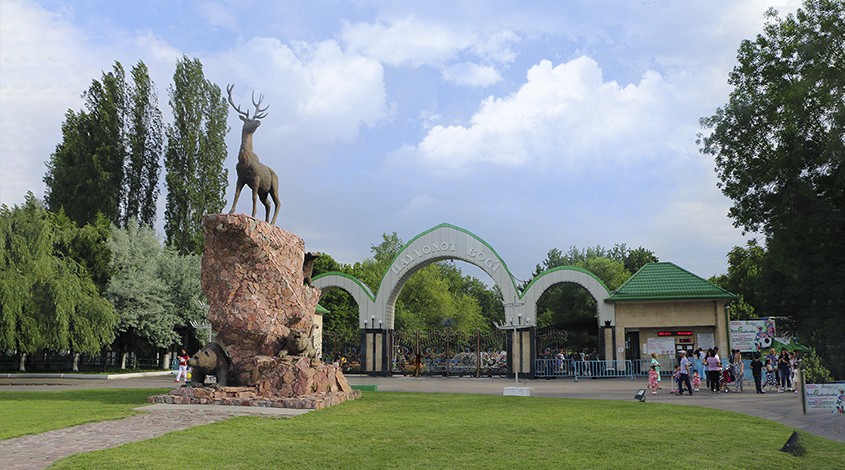 The Tashkent Zoo is one of the most important attractions of the city of Tashkent. It was formed in 1924. In the past, the territory of the zoo covered 3,500 square meters of land and included more than 250 species of animals. After the onset of Independence of our republic of Uzbekistan, the state provided tremendous support in modernization and improvement.

He found a new home next to the botanical garden. The area of ​​the zoo in this place was 22.7 hectares. A huge number of animals were brought here from all over the world that had not been here before. At first, the zoo workers were afraid to try to breed certain animals, but over time, foreign specialists began to be attracted to train employees.

And by 2004, there were 349 species of animals in the zoo. Today the zoo is home to 60 species of this class, such as mammals, 76 species of birds, 29 species of reptiles and amphibians, as well as 181 species of fish. Aqua systems were brought to the zoo, which were placed in large aquariums with marine inhabitants such as sharks, fish, etc.

Every year our state creates international projects to improve the zoo in which the whole world participates. A huge number of all kinds of plants and trees have also been brought to our zoo to improve the ecosystem for animals, since if other world zoos are outside the city, then ours is in its center, so animals need to be fenced off from exhaust gases and all kinds of harmful substances.

Zoo employees are trained year after year in innovations in the way and keeping animals. Therefore, any of them knows and knows how to find an approach to each inhabitant of this small wildlife. The Tashkent Zoo is a favorite place for city residents, hundreds of people come every weekend to visit zoo, admire the animals and feed them.