Complex dedicated to victims of repression 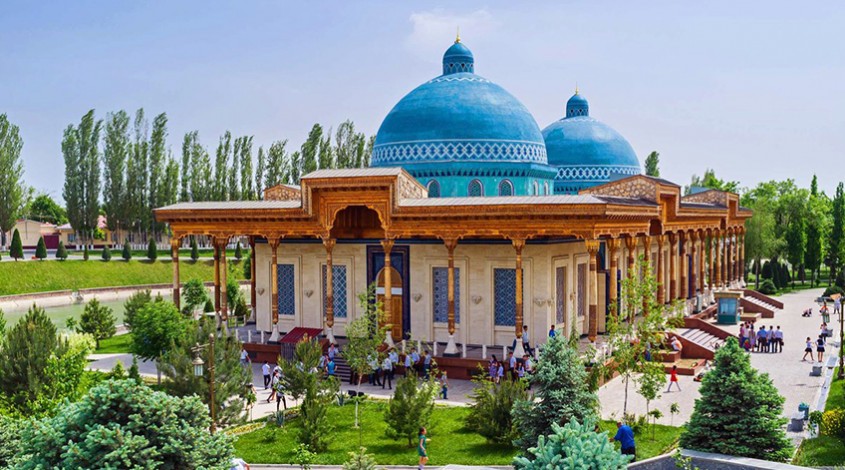 Shahidlar Khotirasi is a complex dedicated to victims of repression. Stalin’s reign left its mark on the history of Uzbekistan. But even in Tsarist era in the country, which was Turkestan Territory back in those days, there were regular persecution of freedom fighters. And then the national revival movement arose.

The tsarist troops established their authority in Central Asia by force and suppressed any resistance. After the 1917 revolution, the political structure of the country began to change dramatically, and the number of the movement supporters began to gradually increase. However, this fact did not suit the Bolsheviks, and in order to retain their power in the region all activists and respected people were arrested once again. The new wave of the liberation movement was also suppressed.

During the period of collectivization, land and property were taken from landowners, which resulted in another civilian revolt. There were shootings, many people were imprisoned, and their families were persecuted. Many intellectuals, religious figures, artisans, traders, landowners, poets and scientists were repressed. Ethnic repressions throughout the Soviet Union led to the establishment of Korean collective farms, as well as German and Polish settlements. During this period, 14 thousand people were shot, and more than 118 thousand people were sent to detention camps and not all of them returned from it alive.

On May 1, 2001, the Complex of Victims of Political Repression in Tashkent was founded. Today the entire history of those events is shown in 10 sections of the museum. Each section covers events of a certain period of time. Together with the museum, the entire complex located on the territory of more than 900 square meters. 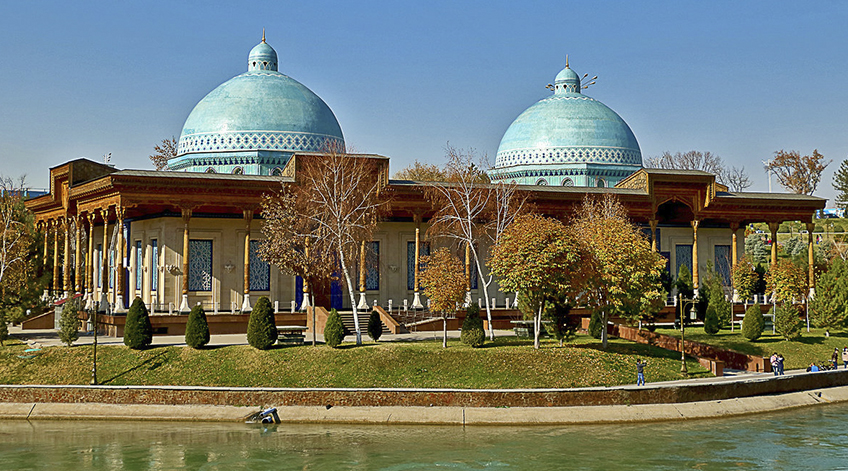 This complex is located on the bank of the Bozsu River and it was chosen because the place of execution of undeservedly convicted people was right here. Poets and writers were among them: Fitrat, Abdulla Qodiriy, Chulpan, A. Rustamov, and many others.

During the construction and laying of the foundation, mass graves with the bodies of executed people were discovered. The 10th section of the museum exhibits materials that describe the period of independence of Uzbekistan, they represent work that was done to restore the good name of people who fell victims of repressions. Among the employees of the museum there are historians, writers and people who are just not indifferent to the history of the region. They help to restore archival documents and materials on the events of past repressions.

This museum is located in an open area and is visible from all sides. Its building is made in tones typical for Eastern architecture, has a dome and an iwan supported by wooden columns. There is a park full of young trees around the museum. 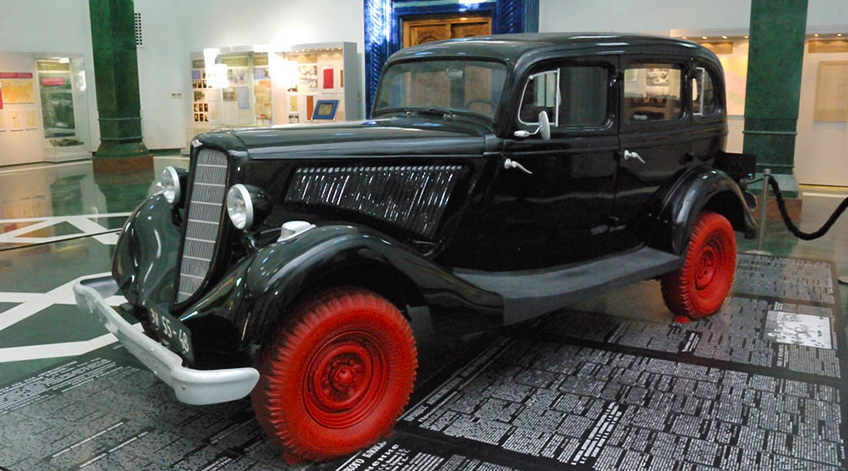 The exhibits of the museum include archival records, photographs of camps, lists and personal belongings of victims of repressions. One of large items is “Black raven”, official NKVD car striking terror into people on their streets. The authorized persons, who arrested the accused ones, used this car. There is a tombstone in the center of the museum made in the form of a stone on which the following text is engraved: “The memory of those who died for the fatherland will live forever”. In order to educate and honor the memory of the dead people young people actively visit this attraction.

If, during your vacation in Uzbekistan you decide to visit this memorial complex, Canaan Travel will include it in the program of your tour in the most convenient way for you.