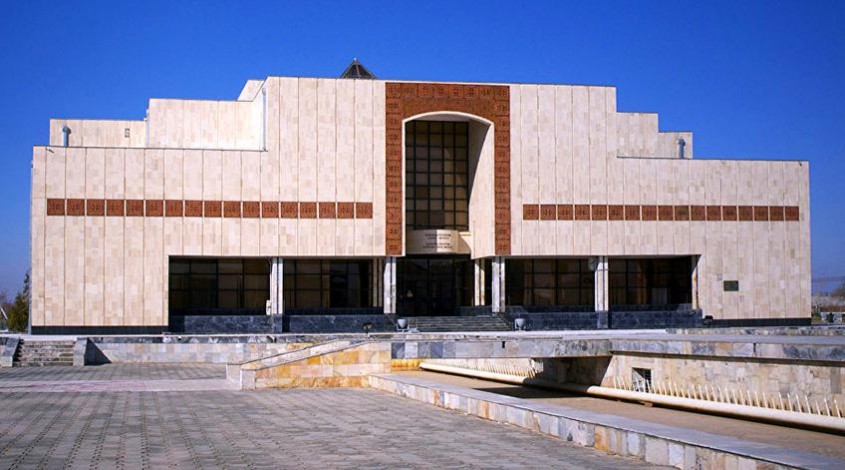 In the very west of Uzbekistan, not so far away from what used to be the Aral Sea, the city of Nukus is located. Surrounded by plains and land dried with time and climate it beckons the wanderers like an oasis

The city is young, but attractive. First of all, it is famous for its museum founded by the well-known avant-garde artist of the twentieth century – Igor Vitalyevich Savitsky. The vast collection of Russian and Turkestani avant-garde of the previous century attracts the painting appraisers here. It is the second one in the world regarding its contents and the first one regarding its uniqueness.

Besides, Savitsky built the excellent collections of historic and household items of ancient Khwarasm in the museum. Today it is represented by unique items, jewelry pieces, coins, old-type yurts, silk carpets and robes made out of satin fabric.

Not only the contents of the place of interest are interesting, but its establishment as well. The founder of the museum was an inhabitant of Moscow, alumnus of Surikovka (Moscow State Academic Art University named after V.I. Surikov), artist, ethnographer and archeologist.

During the 1940s, he was brought to the Karakalpak lands with an expedition, and he fell in love with this place forever. Being a passionate collector and studying the history and ethnography of the Karakalpaks, Savitsky took an interest in painting at the same time. He was attracted to avant-garde which was prohibited at that time. Despite the difficulties, he started attraction his personal collections of pieces of art along with studying with Karakalpak artists. 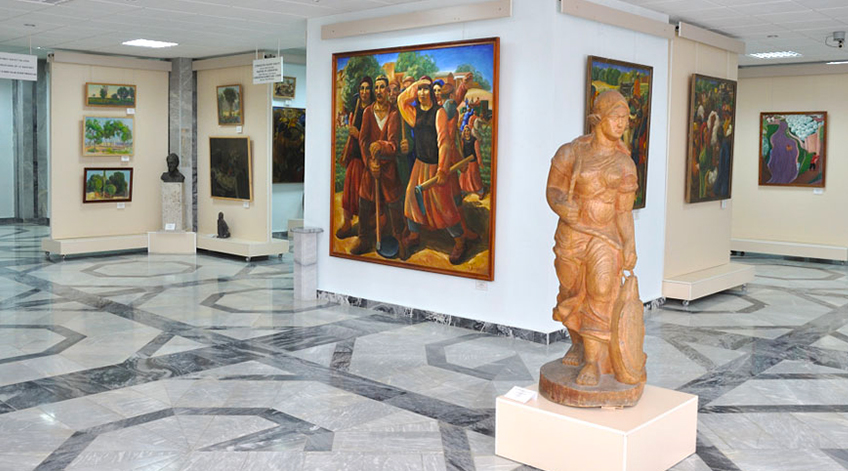 Having immersed himself into the artistic environment, he felt the need to create the art museum more and more often.

February 15, 1966 was the say when Savitsky managed to convince the authorities and receive the permission for creating the museum. The first set of exhibits was collected quite quickly. Apart from his own collection, Savitsky started purchasing paintings of avant-garde artists that were unrecognized at that time.

Later the collection was supported with archeological exhibits of the region. Some antiques are more than two thousand years old.

Today the national artistic school of Karakalpakstan (Saipov, Erimbetov, Utegenov, Treniyazov, etc.) is represented at the museum, as well as the works of artists who worked in Central Asia at the beginning of the 20th century (Volkov, Tansykbaev, Kurzin, etc.). The collection created later consists of the works of Russian artists which were related to Uzbekistan one way or another (Istomin, Falk, Kuznetsov). In conclusion, Soviet avant-garde paintings and drawings of the later period can be seen here.

Comprehensive materials were collected regarding every artist; apart from the paintings themselves, even their sketches and posters are available at the museum. 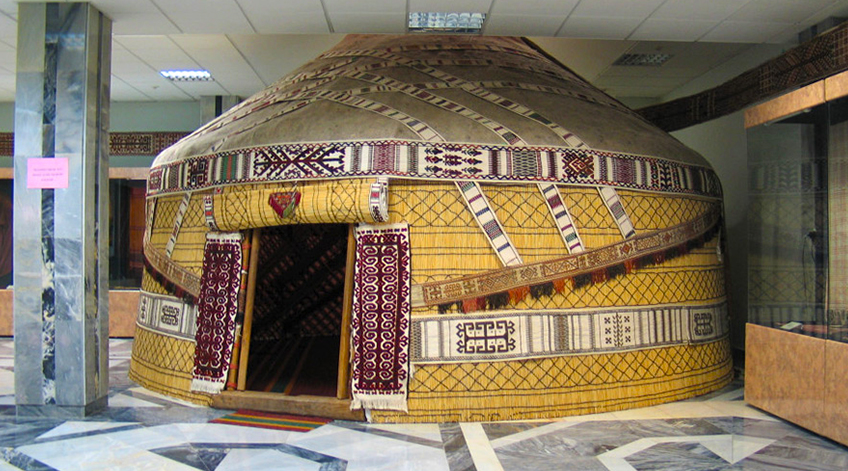 Savitsky left behind about 44,000 works at the museum, having turned it into the world-famous treasury of avant-garde. It is ranked with the Tretyakov Gallery and the Hermitage regarding its uniqueness.

Today many works from this collection go on the large foreign exhibitions. And in total, including the household items of ancient Khwarasm, the museum contains more than 90,000 exhibits. It is recognized to be the best collection in the Asian region.

Adorn your vacation with the trip to Karakalpakstan and visit the museum of Savitsky. Canaan Travel guarantees that nobody will be left cold by the collection exhibited here.