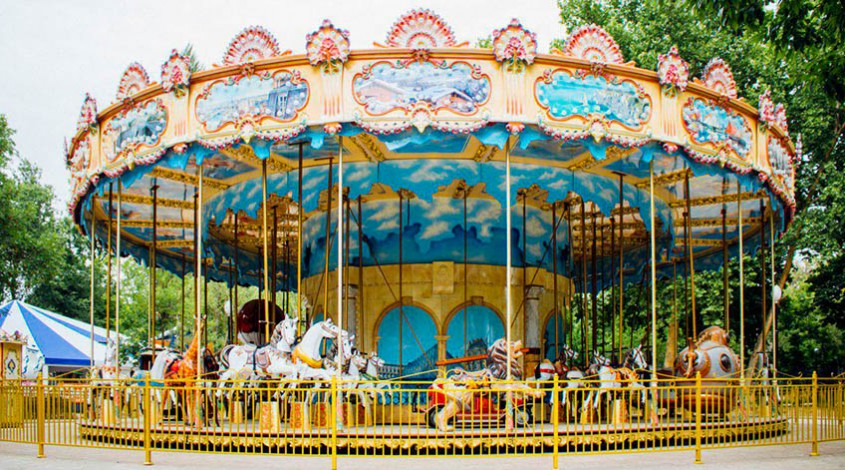 Mirzo Ulugbek Central Park is one of the oldest and most famous parks for visitors in Tashkent. Now it’s Central Park, but it used to be called differently. The name Central Park is not often heard from local people. Those younger call it just Mirzo Ulugbek Park, and those older call it Ernst Thälmann Park. So it’s easier to explain the location by the oldest name of the park. By the way, what is remarkable, that’s that the name of Mirza Ulugbek was also given to another park, which is nowadays called the Gafur Gulyam Park of Culture and Recreation.

The park has been reconstructed twice in recent times but has retained its authenticity and special appearance. On the territory of today, you can find many interesting exhibits – both architectural fountains and simple installations made of stone, hidden in the foliage of trees. 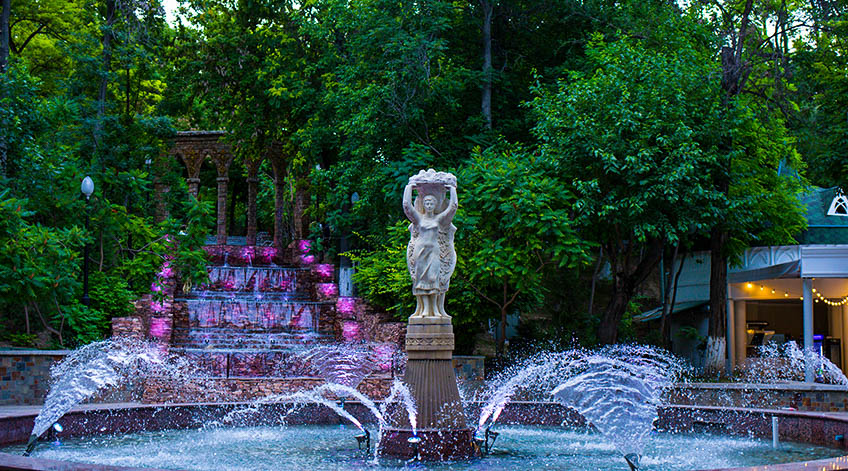 The most popular place for photoshoots here is the fountain in the form of a waterfall. Sometimes, Tashkent residents come to the park only for a few successful shots against its background.

In the park, on a slope (by the way, the park is located on a slope), there is a kind of observation deck overlooking the entertainment area and the lake. Many paths that cross the park are looped and led through its territory, revealing many interesting and picturesque corners.

In the very center of the park, there is an open stage, where members of cultural centers of different peoples regularly perform and local music groups perform live. Among the many attractions presented here, a European-style horseback ride is especially popular – it is one of the favorite places for photoshoots. A small lake creates a cozy atmosphere in the park. There is also an area for loving couples, which is decorated with hearts and wishes. 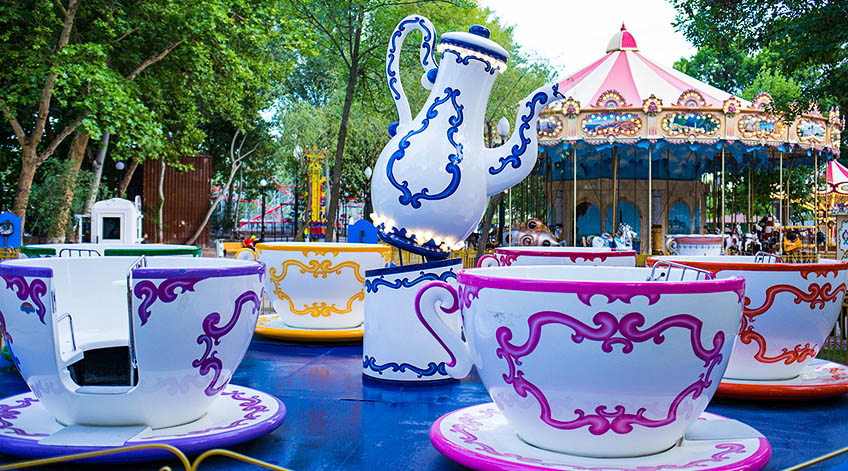 The food zone is decorated in the form of a small European town – two-storey and one-storey houses built along the stone road hung with signs “Ice Cream”, “Fast Food”, and “Beverages”. This is one of the favorite places for kids, as here you can buy cotton candy and popcorn. In addition, the park has two playgrounds for children – a small attraction with cars. 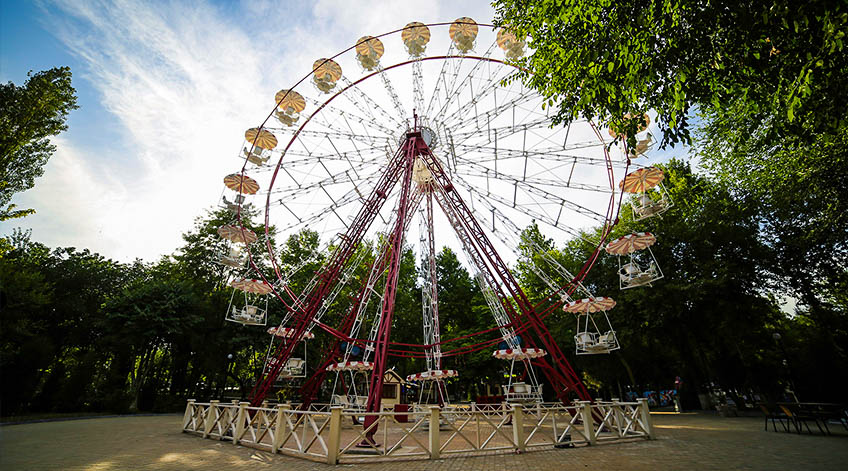 Since the park is located in the central part of the city, there are many public transport routes nearby. In addition, there are many other entertainment facilities within walking distance of the park.

The Canaan Travel team will prepare for you any tour you wish. However, we have one mandatory rule – you must spend your visit to Uzbekistan in an unforgettable way. And we know how to arrange it.