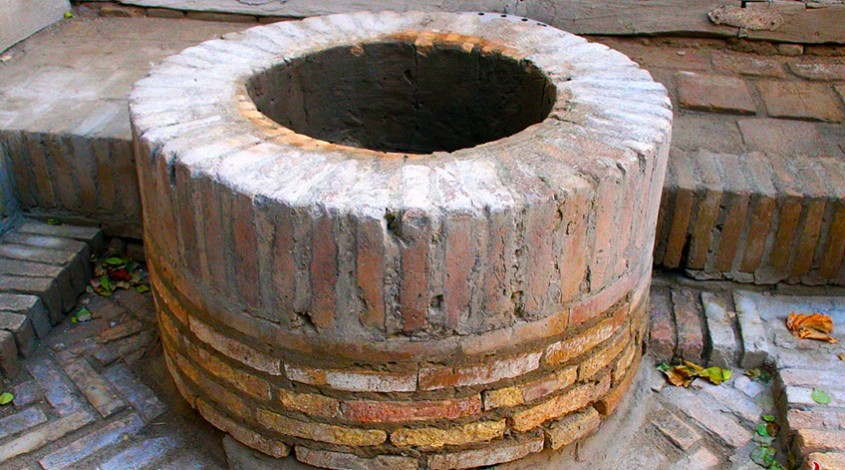 The Kheivak Well is the holy of holies in your history, oh wonderful Khiva. We know about you from the V century BC. And your story began with one single well.

People have composed many legends about it, one is more interesting than the other. But every resident of Khiva, young and old, knows a few legends by heart. One of them says that your founder was Shem, one of the sons of the legendary Noah.

The Great Flood, which the Scriptures tell us about, has brought much destruction. After Noah docked on his ark to the land, Shem set out to travel through the desert. After a long and exhausting journey, he found a place to rest. After stopping, he laid down and fell asleep. In his dream, he saw three hundred bright torches lined up in a row in the form of a boat.

When Shem woke up, he decided that the dream was a message from above. In this very site, he laid the city in the shape in which the torches in his dream lined up. During the construction, he dug a well to quench his thirst, and the water from it was so delicious that he couldn’t help but to keep repeating “Khey-vakh!”, which means “What a pleasure!” Over time, “Khey-vakh” has become your current name, Khiva.

However, the rumors attributed this exclamation not to Shem, but to ordinary merchants. The routes of the Great Silk Road lay on these lands. Merchants regularly stayed overnight in places where there is an opportunity to take shelter and drinking water available. And everyone who has been here at least once knew which well has the most delicious water. And their “Khey-vakh” exclamations literally gave a guidance to “a well with the most pleasant water.” 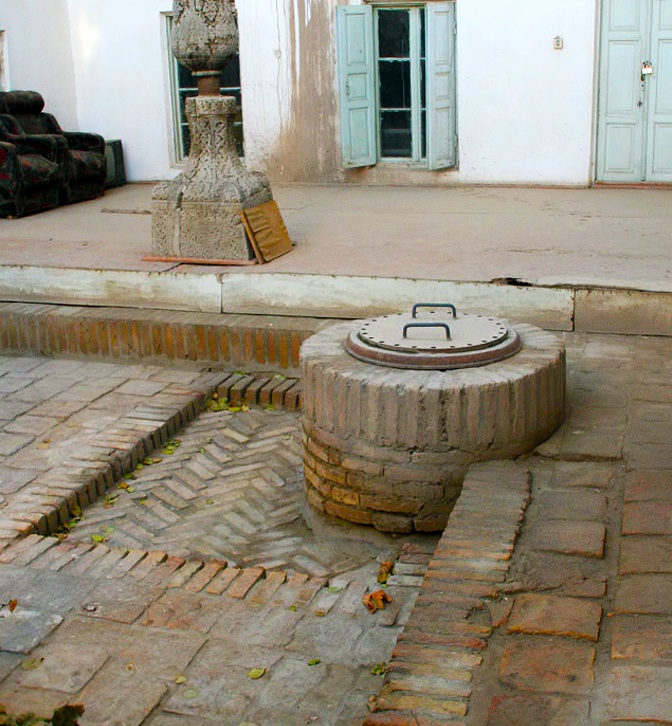 This attraction has been preserved to this day. Every tourist visiting Khiva certainly aspires to see it. The place is protected by local residents and aksakals (elders). The well is always clean and the surroundings are also in good order. To prevent debris from entering the water, the well is covered with a lid. It always has water in it. Old-timers believe that while there is water in the well, the heavens protect the city from misfortunes. This is why the attitude to the well is so reverential.

The well is located on the northwestern side of Itchan-Kala. Scientists have found that his masonry is very old – at least 1500 years old. Once upon a time, a dome or some other canopy was built over the well, but time has been less kind to it, and only traces of its existence have reached us.

Canaan Travel invites all travelers to fabulous Uzbekistan, the homeland of unique historical cities and ancient monuments, preserving fantastic spirit of the East.