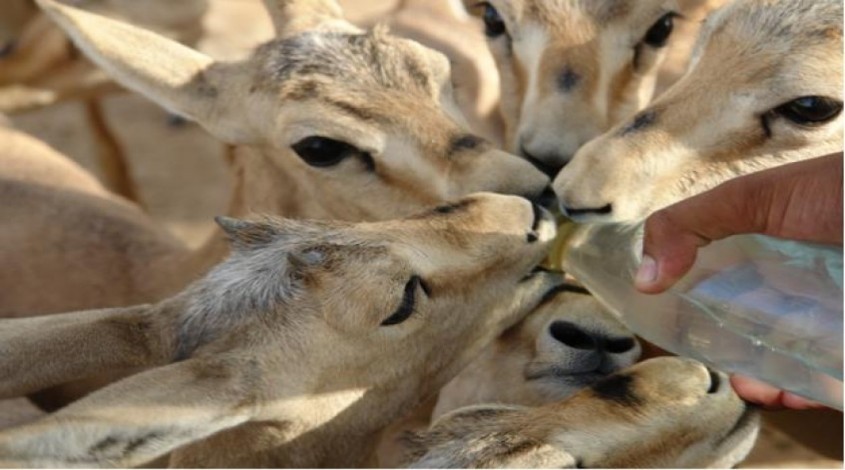 Bukhara is an ancient city whose streets remember the past epochs and can tell a lot about them. However, the attractions of this city include not only architectural monuments and ruins of thousand years old buildings. Beautiful Bukhara can impress its guests with other fascinating places.

The Jeyran Eco-center was established in 1997. In Soviet times, seven nurseries had been created in different republics of Central Asia, but only one of them is still functioning. It is located in the Kyzyl-Kum Desert, 40 kilometers from Bukhara. Its work is regulated by the State Committee for Nature Protection of the Republic of Uzbekistan. According to its intended purpose, the eco-center functions as a preserved nursery where endangered species of animals are bred. This is a protected natural area with work premises and administrative buildings. Before the creation of the eco-center, there was the Bukhara specialized nursery for breeding of goitered gazelles (jeyrans), this is how its name was created. The eco-center dealt with studying and breeding of that rare species and developed methods for the rational use of its population. 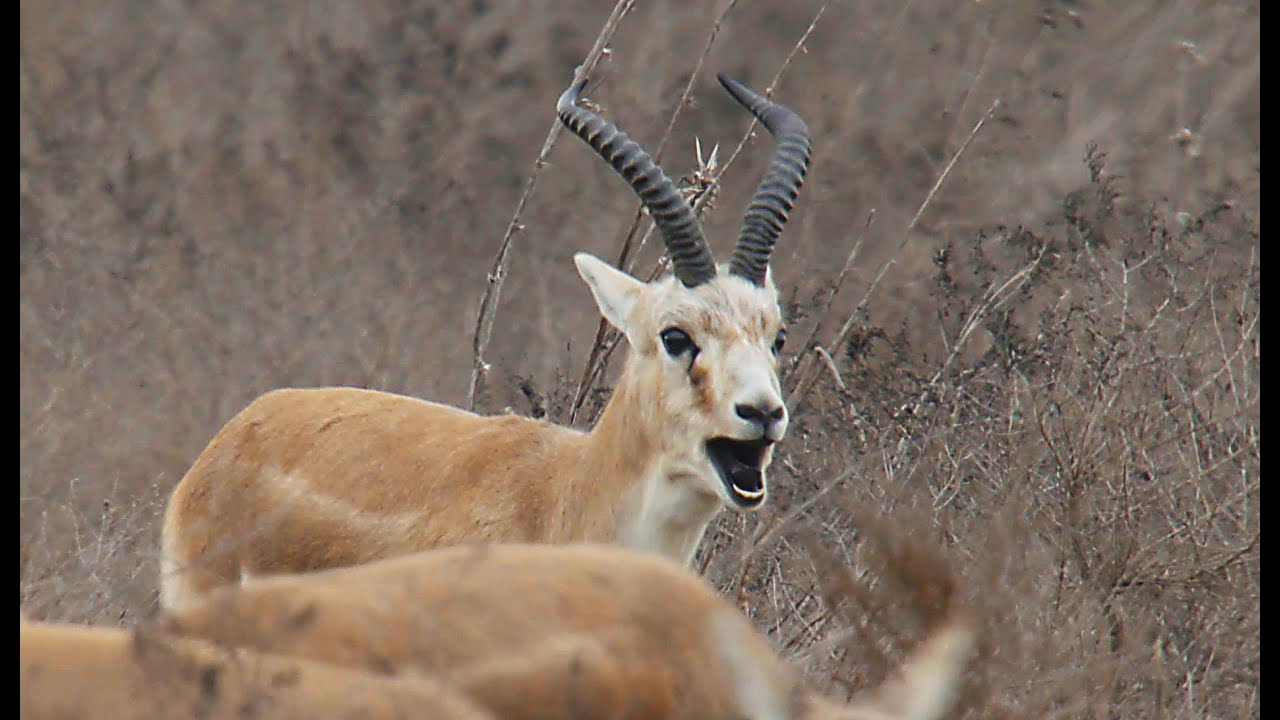 The positive results of the work of the eco-center located in Bukhara did not go unnoticed, so later its scope of activity significantly expanded. They started to breed other rare species in addition to gazelles: kulans, saigas, Przhewalski’s horses, cheetahs, Bukhara deer and bustards. Another success in its activity contributed to a change in the status of the nursery, and along with the expansion of the territory, it received the status of an eco-center. From December 1998 to the present day, the status remains assigned to it.

In addition to animal breeding, specialists study adaptation, mutual influence of the population of one species on others, and the rational use of natural resources. Today this is the center for Red Book species breeding recognized by the international community of ecologists. In 2008, the center was assigned another international status: the important bird area. It is no wonder; in fact, more than 300 species of birds live on the territory of the Jeyran Center today. Not every nursery can boast of having such a variety of avifauna. It includes a couple of Siberian white cranes — a very rare bird species. This little paradise, like the Noah’s ark, gathers more and more animals and birds having set itself a crucial goal: to preserve and increase population of critically endangered animals and birds. 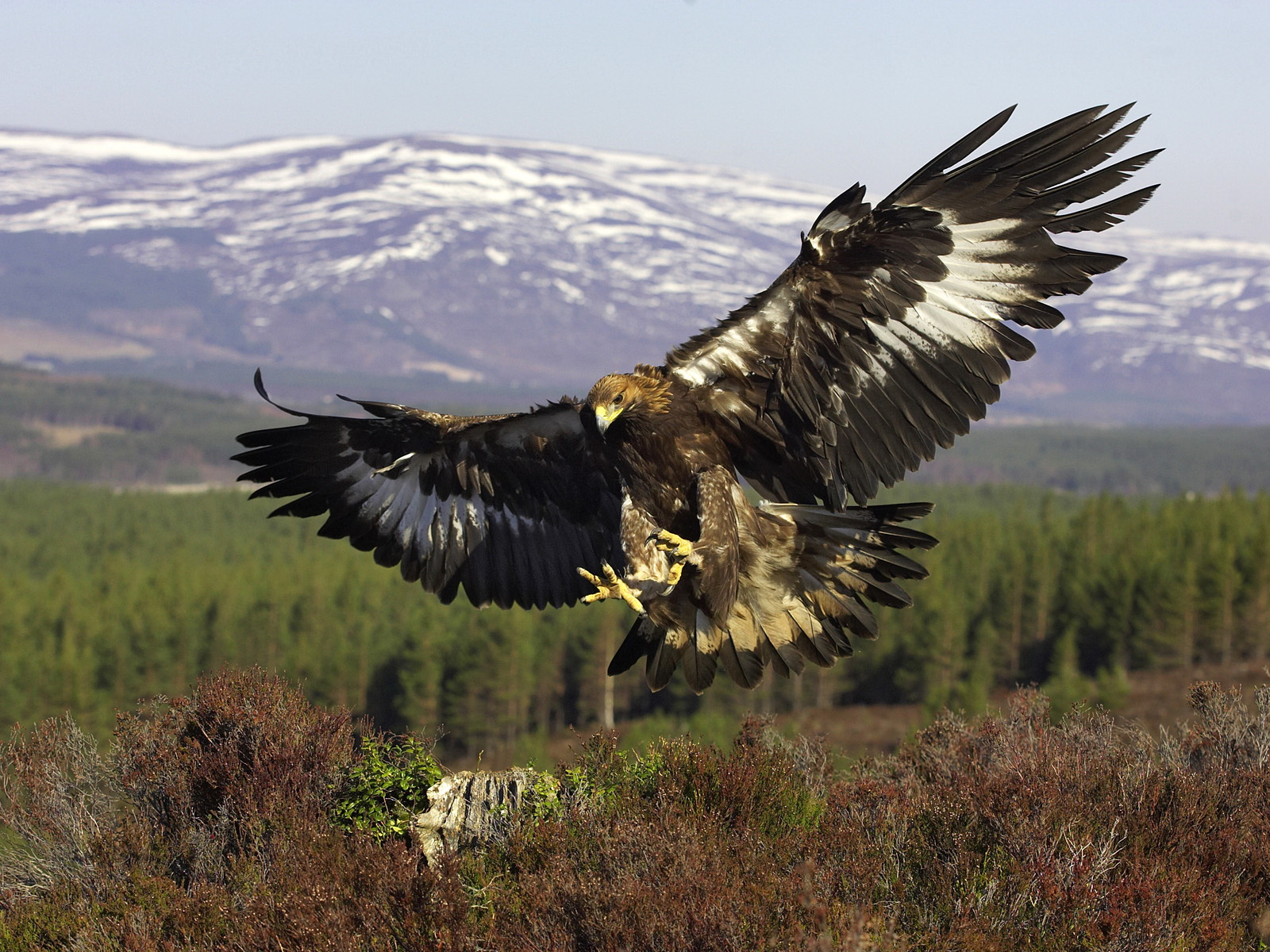 The eco-center actively cooperates with international environmental organizations, educational institutions and environmental movement. Various internationally renowned research facilities regularly send their specialists to the eco-center for exchanging experience and training. Eco-tourism is no less popular. You can visit the eco-center as a tourist to relax on its territory and admire the biodiversity of this place; also, you can come as a volunteer and participate actively in the work of the center. Such a rendezvous with nature makes it possible for both students and ordinary wildlife lovers to understand tasks and objectives of the center and to participate in solving the global task of reviving and preserving the population of the rarest animals. It is especially noteworthy that the center often receives families with children, so the new generation from a young age understands the necessity to protect nature. This is the future not only of Uzbekistan, but also of other countries. The educational work of the center has a positive impact on local residents, and this is a valuable contribution to the environmental mission.

The team of Canaan Travel will become your reliable companion on the journey across the land of Bukhara, opening the gates of the fantastic East for you.