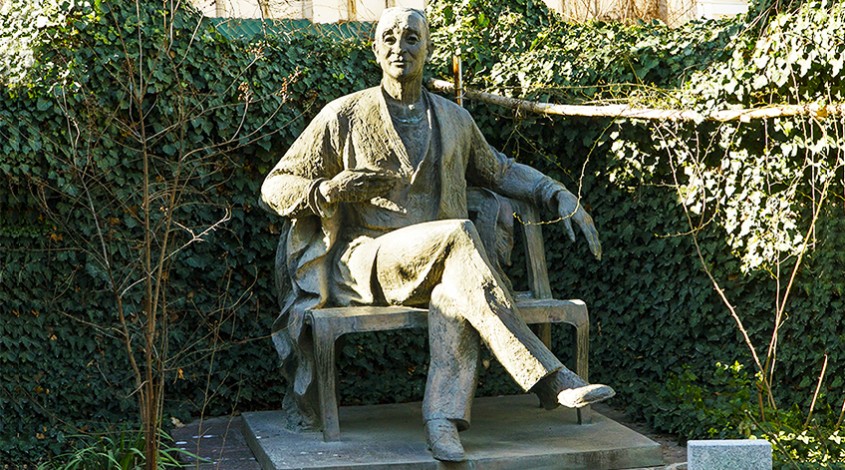 The Gafur Gulom house museum was built in 1983, not far from the Mukimi Theater. This is a two-story mansion where the poet lived and worked from 1944 until his death. Having lived from 1903 to 1966, Gafur Gulom became the witness of the brightest period of changes in the state and make a great contribution to literature.

The era of Soviet literature of Uzbekistan is associated with the name of this poet and prose writer. His legacy, manner and style of writing became a common thread during the transition from the traditional oriental principles of poetry to the modern style of writing.

His works are the whole story of the formation of the country and the events of that time. Construction of industrial cities, work on cotton fields and participation of Uzbeks in World War II – that is what you can find in his texts. A large number of his works were awarded with state awards. For example, in 1970 Gulom became a laureate of the Lenin Prize. Unfortunately, he was awarded posthumously. 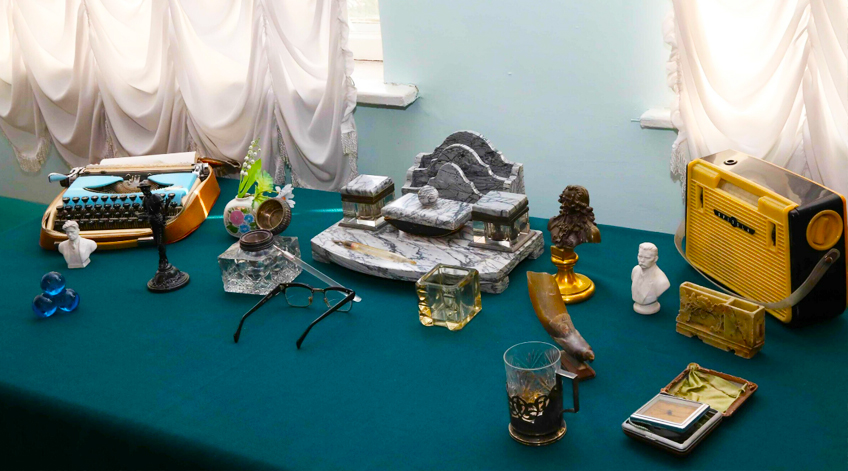 For more than 15 years, the museum’s collection has been replenished. There are three main halls on the first floor of the house.

Today, the first and second halls tell about the youth of the poet and the beginning of his career. His poems “You’re not an Orphan” and “I am a Jew”, telling about the hard times during World War II, became known to the world and were translated into many languages. There are stands around the halls with information about the later activities of the poet after he became a member of the Academy of Sciences of Uzbekistan.

The third hall represents love for the poet among the common people. This love is expressed in everything: the metro station, many streets in the country, museum in Kokand and even a literary publishing house bear his name.

The second floor is special. This is a memorial hall filled with objects that are closely linked to the poet. These are not only home appliances, but also autographed books and works of colleagues which were presented to him. 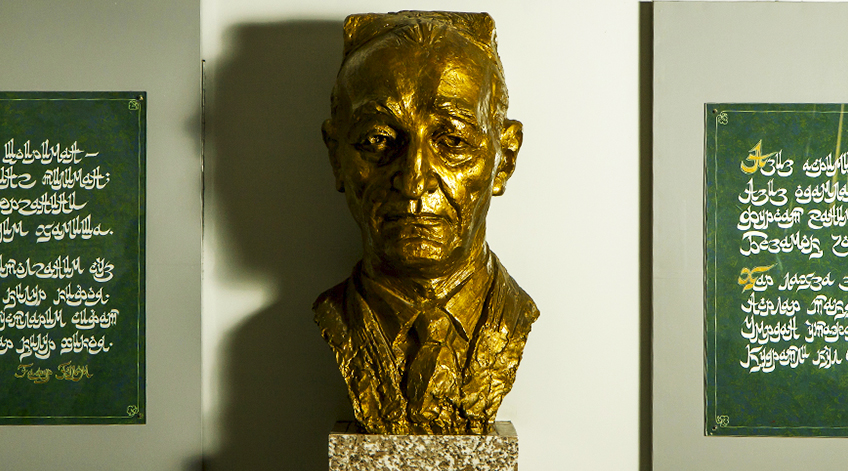 The museum keeps a memory of a literary figure so that the younger generation does not forget history of their country. In 1998, when the 95th anniversary of the birth of Gafur Gulom was celebrated, the expositions were updated once again. Today, the museum is under the tactful guidance of Olmos Gafurovna, the poet’s daughter.

House museums are special Uzbekistan tourist attraction. They help not only to get acquainted with the Eastern culture and history, but also to feel what surrounded the poet, who lived and created new masterpieces in this place.

Canaan Travel recommends you to visit the Gafur Gulom house museum during your vacation in Tashkent and to feel the atmosphere in which the world-famous author lived and created his works.