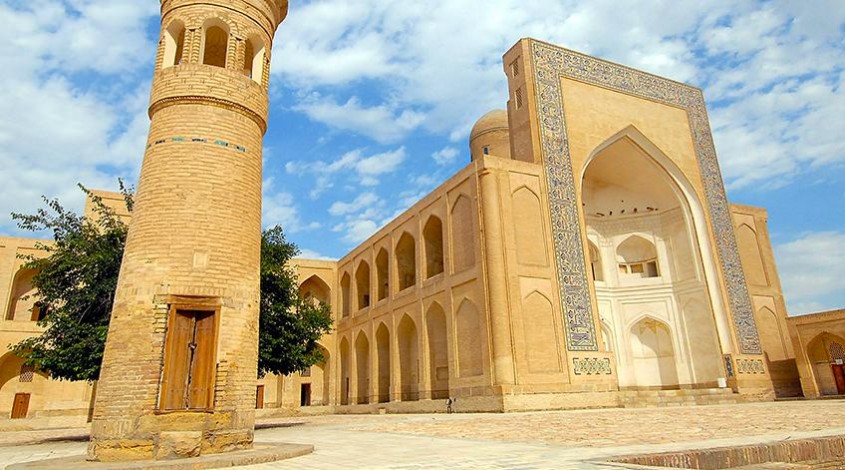 The story of the creation of Chor-Bakr necropolis — a holy place, shrouded in mystery — on the ancient land of beautiful Bukhara goes back to the distant 10th century, to the times when the Arabs came to that hot oasis to spread the teachings of Islam in those lands. However, the Arabs did not reach Bukhara because they decided to spread a new religion from where their horses had stopped — ten kilometers away across burning hot lands. The spread of Islam throughout Central Asia started from that very point, and Chor-Bakr was soon constructed there.

According to one of the legends this region is rich in, the name of this architectural monument means “four gardens” — according to the number of gardens laid out around the necropolis. Another legend links the monument’s name to four saints, the brothers who came to the city prior to the spread of Islam on its territory and later found their final resting place in Chor-Bakr. The graves of two of them, Abu Bakr Sa’id and Abu Bakr Siddiq, are still highly respected by pilgrims who came to Bukhara to have some rest. The first of them was none other than the ancestor of the leader of the Djuybar sheikhs, who founded the dynasty of the Djuybar sayyids, the rulers of that ancient city. Local residents believed that they were relatives of the Prophet Muhammad himself. 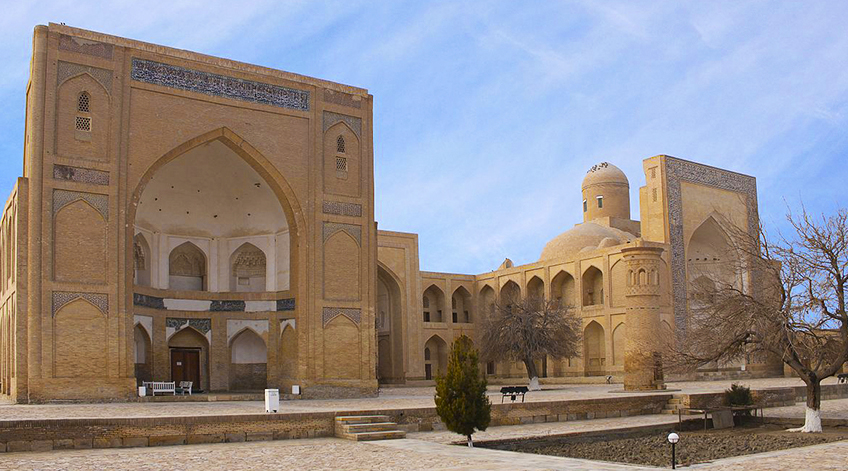 In any case, Chor-Bakr has fascinated visitors with its architectural perfection for centuries. The form it has preserved until now was given to the necropolis by Abdullah Khan II, who ruled the lands of Bukhara in the 16th century.

When contemplating the strict and graceful lines of the mosques, khanaka, madrassah, and minaret- all this attractions built on its territory, local residents and travelers forget the second name of Chor-Bakr – “City of the Dead”. However, when walking along its courtyards and streets and watching family dakhmas (gravestones), one cannot help but think of eternal things and ask himself what a trace he is going to leave in this mortal but beautiful world…

Canaan Travel invites the guests to visit Uzbekistan and think about the eternity that lives on the other side of the gates of Chor-Bakr, and immerse themselves in the history of ancient Bukhara.