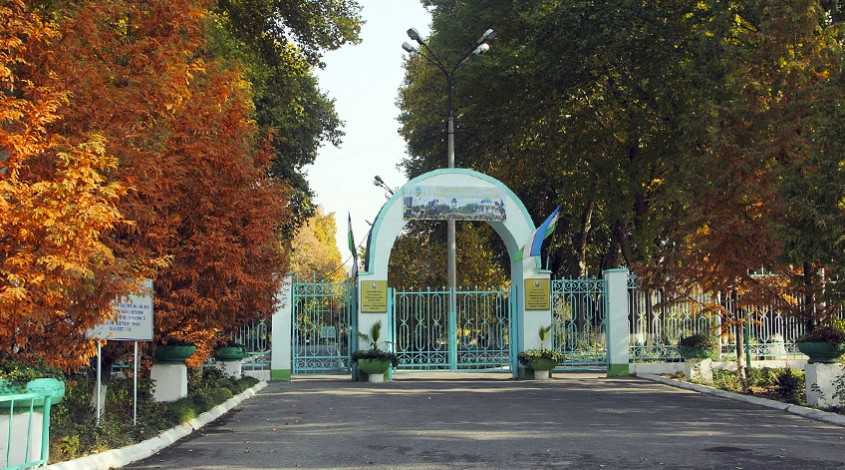 In 1943, the Botanical Garden was established on the outskirts of Tashkent. Then Uzbekistan took a huge number of wounded to its hospitals, and academician Rusanov organized the creation of this attraction. Despite the difficult period, the project has received development and support from the authorities.

Originally, its area was 68 hectares. One of the biggest in Central Asia. Before it, there had already been an attempt to create such a garden in 1922, when the first trees were planted on an area of 8 hectares. But the project hasn’t been properly developed.

Today its territory is smaller, as part of the garden was allocated to the zoo.

The Botanical Institute was merged with the Garden in 2012. Today the territory of the garden is divided into 5 zones by climatic regions of the planet: Central Asian, East Asian, North American, Indochinese, and European (also includes the Crimea and Caucasus). There are about 4,500 different plants, trees and herbs in total. It is a unique park where, along with scientific work, various events and some holidays are held. 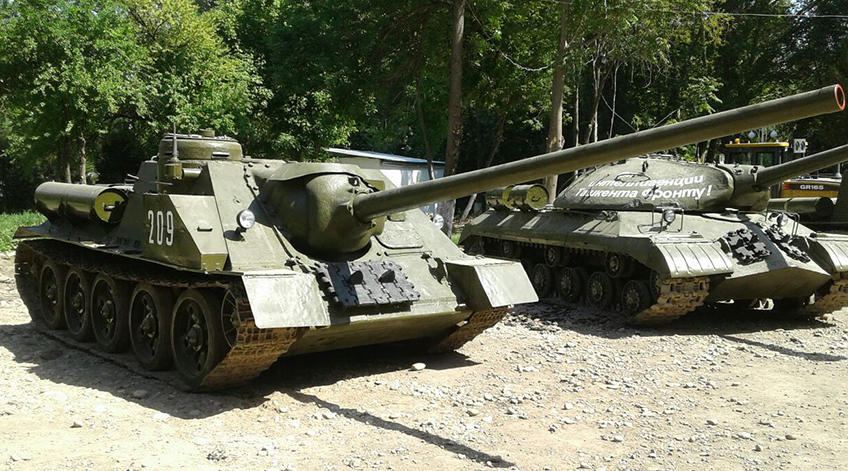 In 2018, a part of the territory was allocated for the celebration of the Day of Memory and Honor on May 9: military equipment of the Second World War was brought, and various dugouts and fortifications were created on the plots with trees. There’s been a show. An open stage was built next on the drained lake.

There are several lakes in the park with different plants that grow there. You can find water lilies and lotuses. There are benches around the ponds, and very often there are couples in love or reading students. There are maps and signs on all branches of the many paths, and under each tree, there is a sign with the name: coniferous forest, cotton trees, sequoias, North American cypress. Many plants are listed in the Red Book, and workers in the Botanical Garden are working hard to restore their population. One of the most important works carried out here is selection of plants capable to survive on saline lands of Karakalpakstan. Perhaps this will help correct the environmental problem of the Aral Sea.

This garden is very popular among photographers and artists. Its unique landscape at any time of year is admirable. From early spring, tulips, snowdrops, and many other spring flowers begin to bloom here. Later, trees, summer flowers, and herbs bloom, and their scent can be felt even from a long distance. The brightest time of year is autumn. 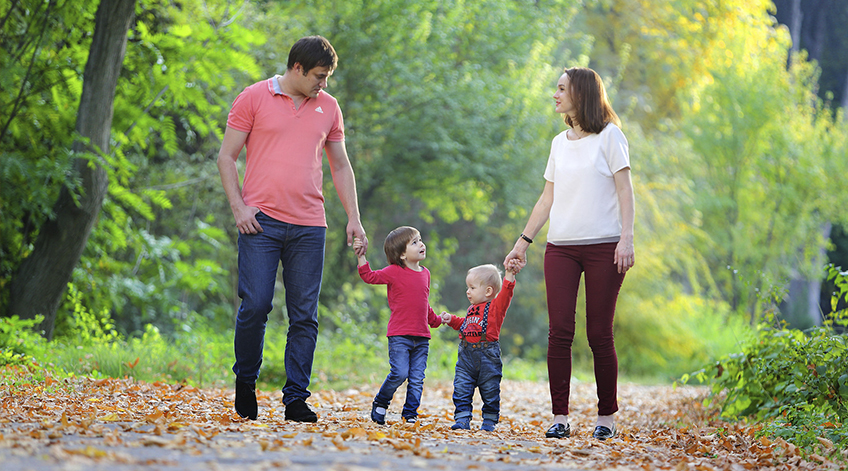 All trees in the park are painted in fabulous colors. You can see the fiery red Canadian maples from afar. In the park, in addition to the many birds that nest here or fly to the winter, there are also squirrels. Among multi-storey houses and business centers, this corner of nature has become their home. In winter it is no less interesting here because in the garden there is an indoor greenhouse with tropical plants.

On the territory of the Botanical Garden there is a first-aid post and fast food. The garden is guarded, bags brought into the territory are inspected for the presence of alcohol. Drunk persons are not allowed through. The territory of the garden is under the surveillance of cameras, police make regular rounds. Thanks to these measures, the Botanical Garden is always safe and visitors will be provided with all necessary assistance if necessary. Animals are not allowed in the garden either, so as not to contaminate the area.

The Botanical Garden is one of the favorite places for visit and rest among Tashkent residents and visitors. Canaan Travel advises you to come here during a trip to the charming Tashkent.