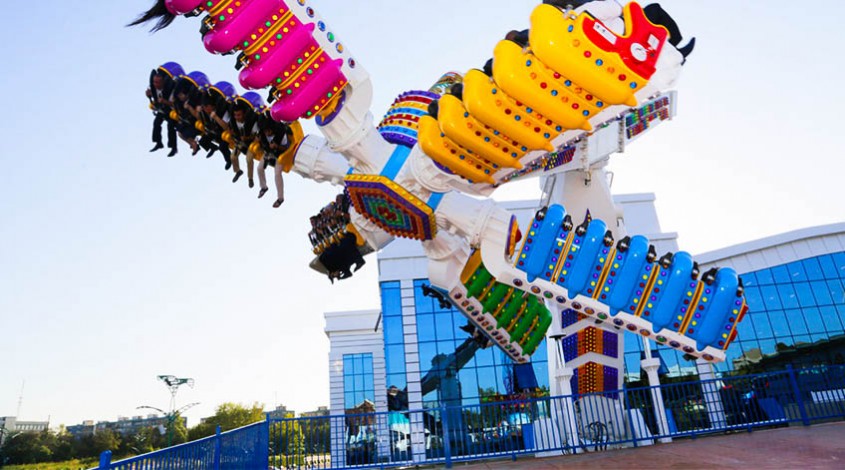 Anhor Lokomotiv is an amusement park in Tashkent. It is located very close to the city center, along the bed of the Anhor River, near the Museum of Olympic Glory. There are a huge number of attractions for kids, teenagers and adults in the park.

Tashkent residents love parks for shady lanes and entertainment, so it is no wonder that it has become such a popular place for residents of the capital. Guests of Uzbekistan are attracted by the park with its flavor – it is especially interesting to learn how parks are decorated in the East. Anhor Lokomotiv is a mixture of Eastern and Western styles. The attractions here are both classic (carousel with horses) and extreme: 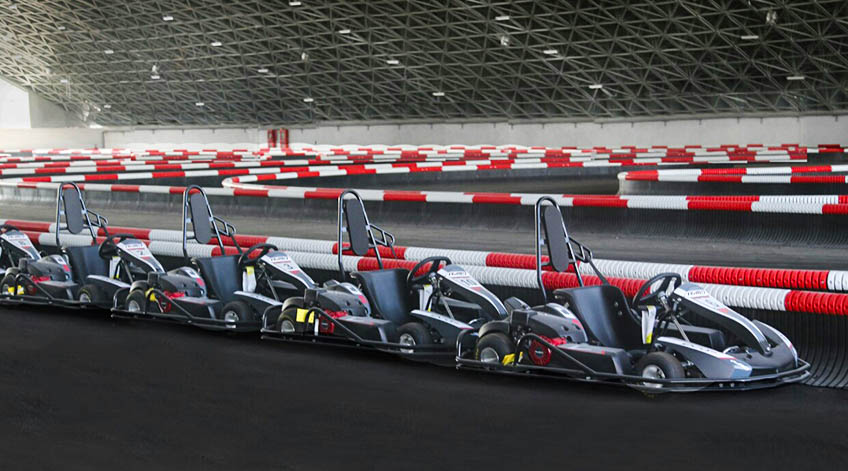 For lovers of quiet rest there is a separate zone with architectural sights of Uzbekistan in miniature. Miniature is a conventional concept, as exhibits are smaller than real sizes, but still much higher than human growth. Inside you can walk around with your family enjoying the elegance of oriental forms. There are almost all historical sites of Samarkand, Bukhara, Khiva, and Urgench.

There is an artificial lake on which you can go boating. Bridges over several parts of the lake have become a favorite place for lovers: here they make suggestions of hands and hearts, confess their love to each other or just enjoy the calmness of the water while standing on the bridge.

The park has a concert hall, where both local musicians and famous foreign performers regularly perform. Such events attract many people, so the park has security and tourist police. The site has won a great love of the Tashkent people, because it is often performed by non-professional bands with an original repertoire. The performances are usually only live, so you can hear real live sound in the open air. For its openness to experimentation, the site has been universally recognized. 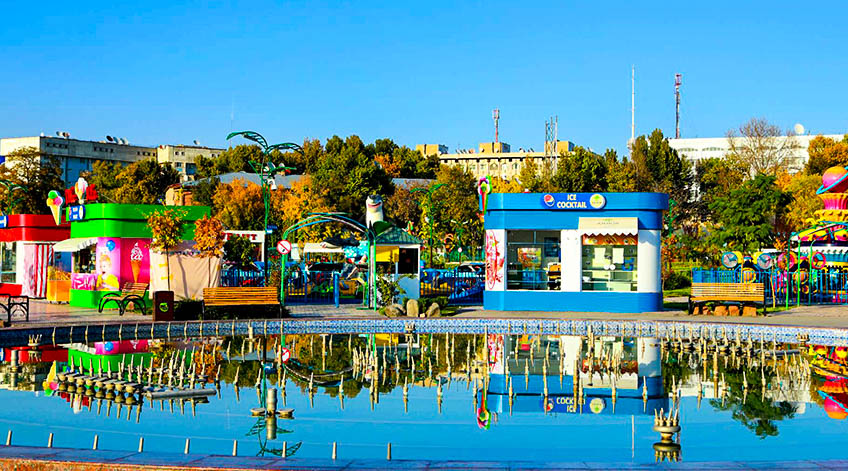 The park is always crowded, as it works all year round and some attractions are not afraid of weather conditions. The most popular time of day for visiting is the evening. After sunset, the air is no longer so hot in summer and the high Ferris wheel offers a view of Tashkent in the evening. It’s a spectacle worth seeing.

Canaan Travel will be your guide to the cities of the East and will include in your tour the most interesting things: places for recreation, sightseeing, parks, historical locations – whatever your soul wants.