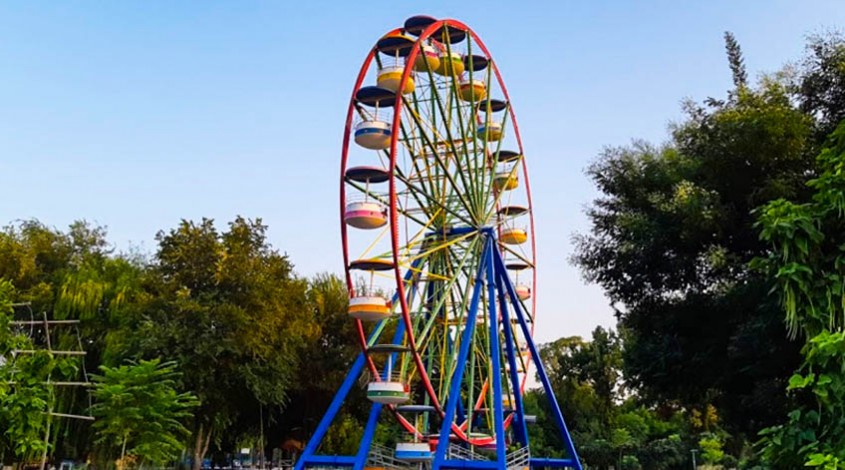 Abdulla Qodiriy Park located in the area of​ the so-called Old Town, near the Chorsu Bazaar. It was built in the 1930s during the mass development of Tashkent. A huge number of people took a voluntary participation in the construction, and in a short time the park was commissioned. Originally, it was named after the great Russian poet Alexander Pushkin.

Later, when Uzbekistan gained its independence, its name was changed in tribute to the memory of Abdulla Qodiriy, the famous Uzbek writer, considered the founder of Uzbek romanticism.

Qodiriy was born in Tashkent, studied in Moscow, and then he devoted all his life to literature. His novel “Days Gone” about the life of Uzbeks of the 19th century had an important influence on his contemporaries. Shortly after his work was published, the events in the novel were discussed in almost every house. Literate people read a novel and retold it to illiterate ones. Some people even began to learn to read in order to personally familiarize themselves with the plot.

Other Qodiriy works also became popular, and, as you know, popularity always goes hand in hand with envy. In 1937, he was arrested on denunciation and was executed less than a year later as an enemy of the people. In 1957, justice was served, and the author was completely rehabilitated.

The capital park bears the name of its fellow countryman with honor – the park became a favorite place of pastime for residents of the surrounding areas. There are all the conditions for a pastime for the whole family: areas for picnics, teambuilding, quests and various games. 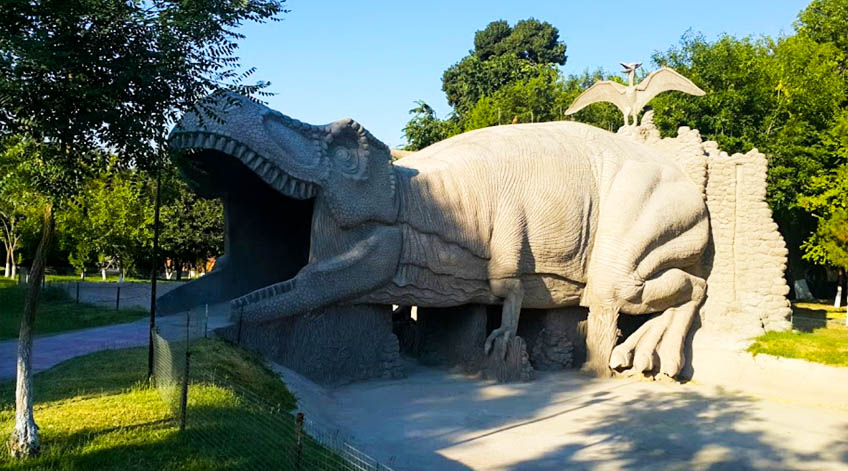 For guests of Uzbekistan, the park will be especially interesting for its national color because there is a whole installation in the spirit of the ancient East – a symbolic fortress, colorful tents and sculptures of warriors of those ancient times.

There is a sculpture of Hodja Nasreddin Afandi with his donkey at the park entrance. This hero is in the park for a reason. The fact is that this attraction is a popular place among jokers and wisecrackers who even arrange competitions for the funniest joke. Here, recently, it has been customary to celebrate the Tatar national holiday Sabantuy. 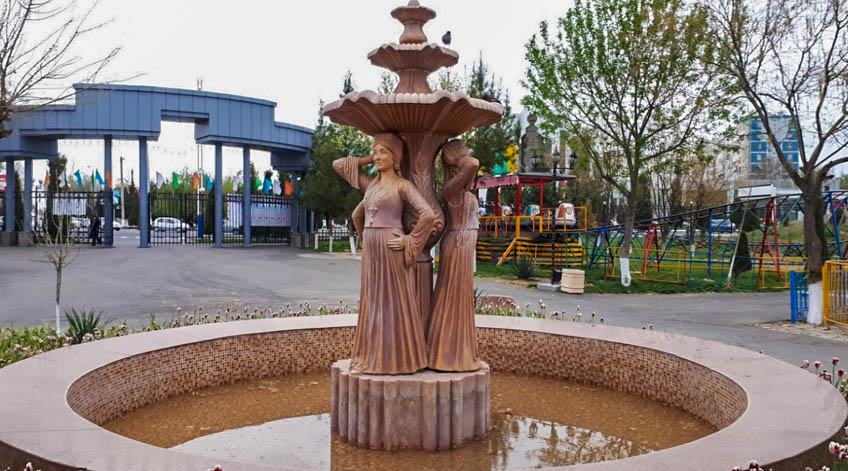 The amphitheater of the park can accommodate up to 3,000 spectators, which made it an attractive place for folk festivities. Sculptures of fabulous heroes are placed throughout the park, pleasing children and amusing adults.

The medium-sized Ferris wheel is a special place of the park, which allows you to see the historical complex of Hast Imam from a height.

There is also a planetarium and a circus near the park.

Canaan Travel invites all residents and guests of Tashkent to visit the Abdulla Qodiriy Park to make their leisure more eventful.