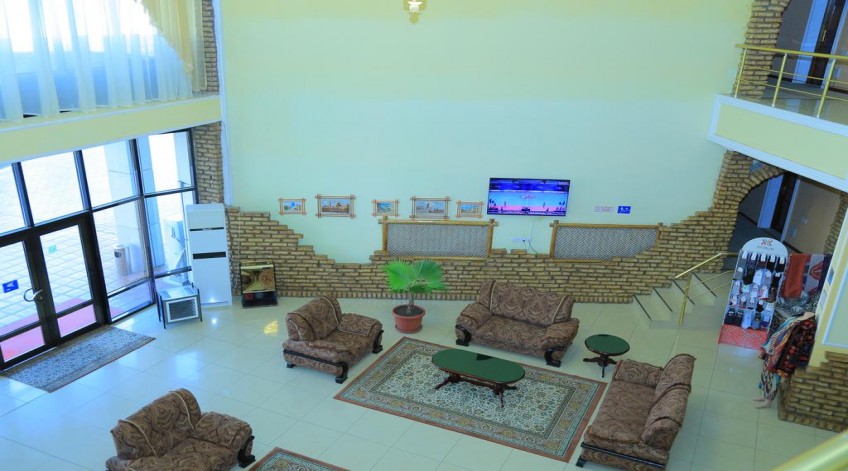 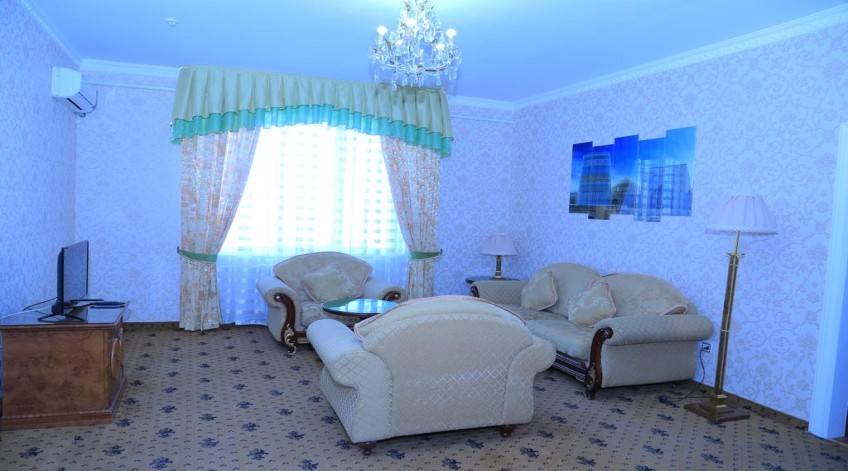 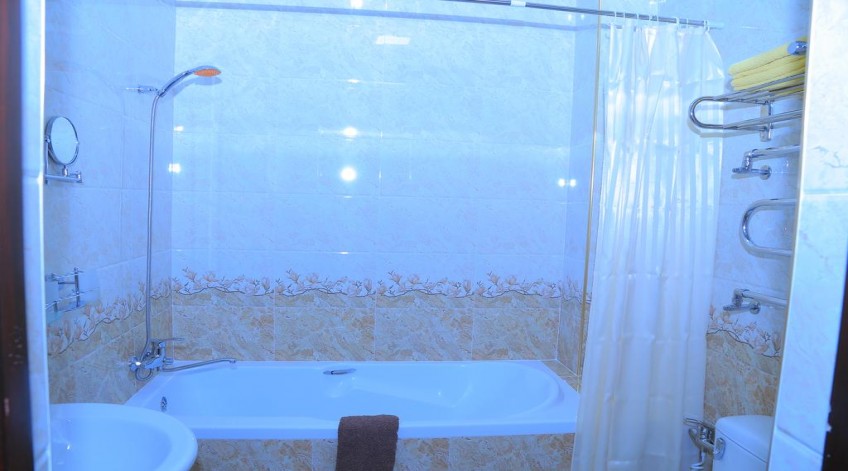 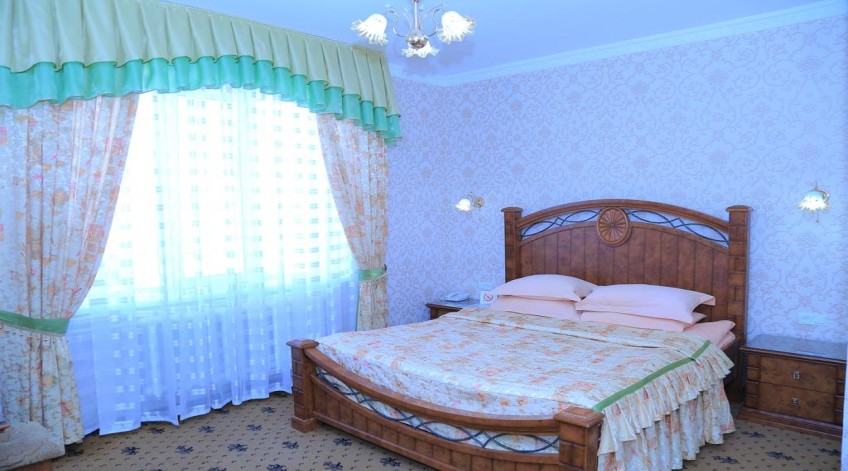 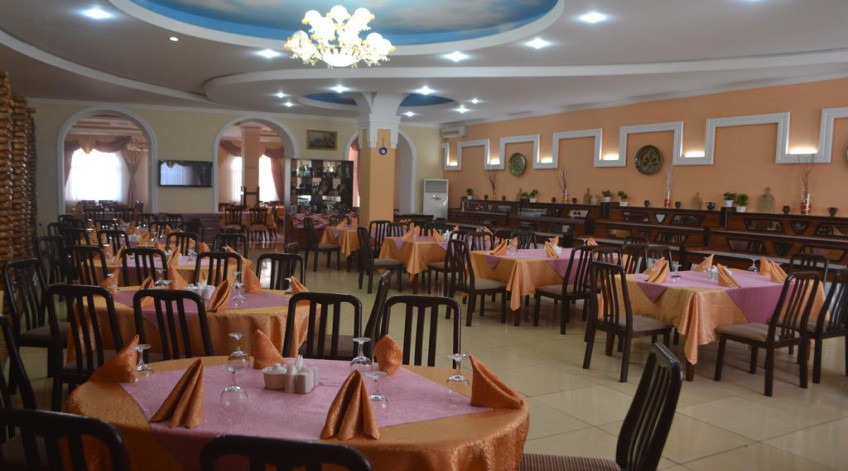 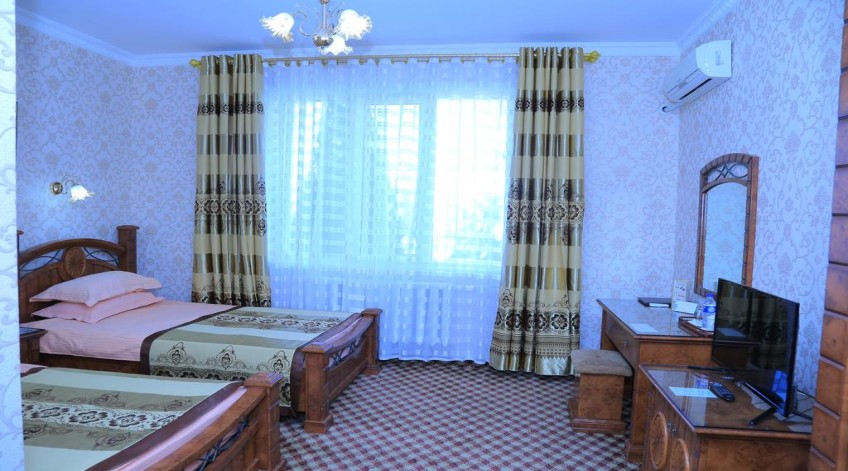 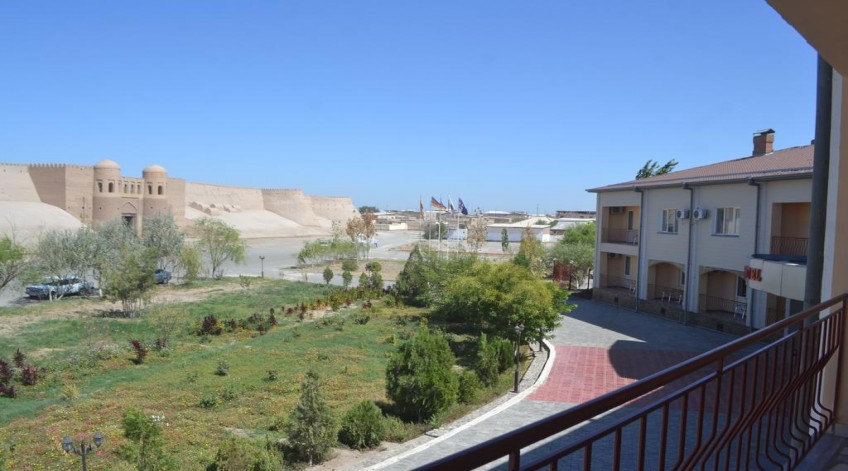 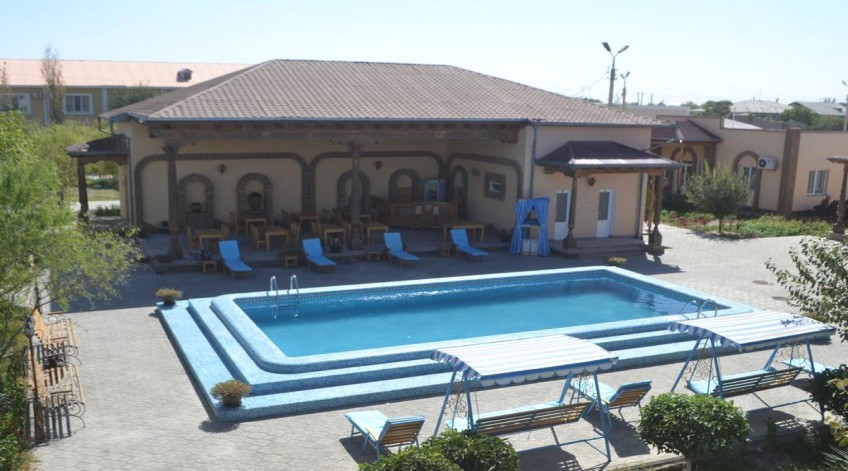 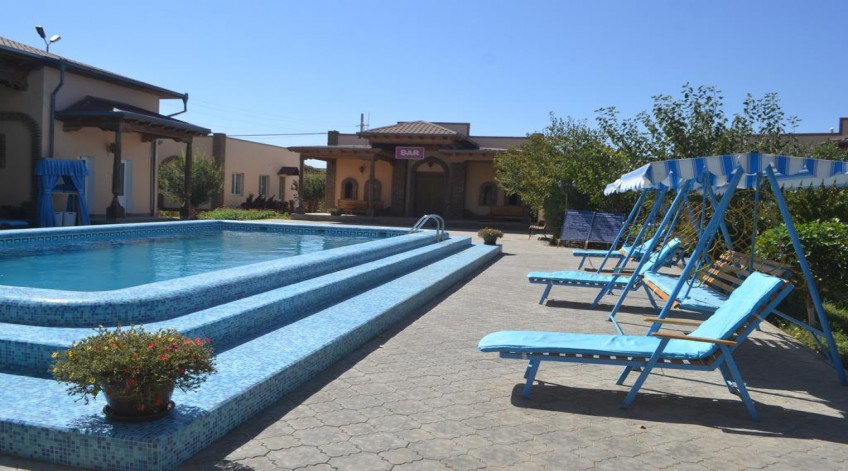 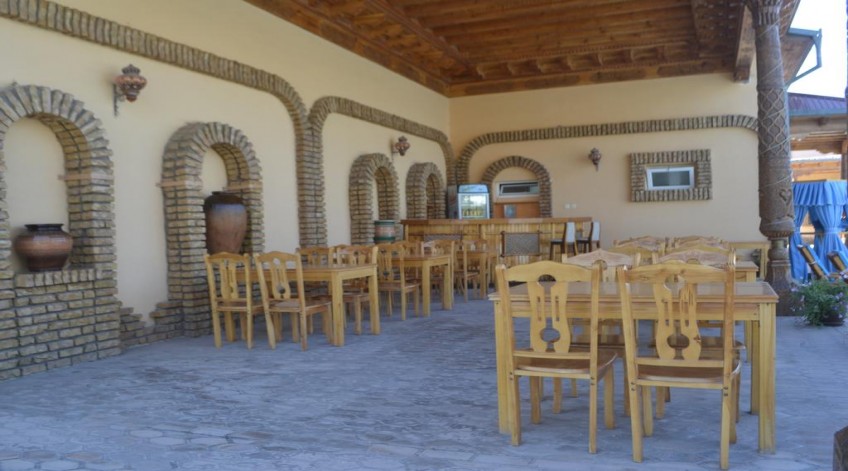 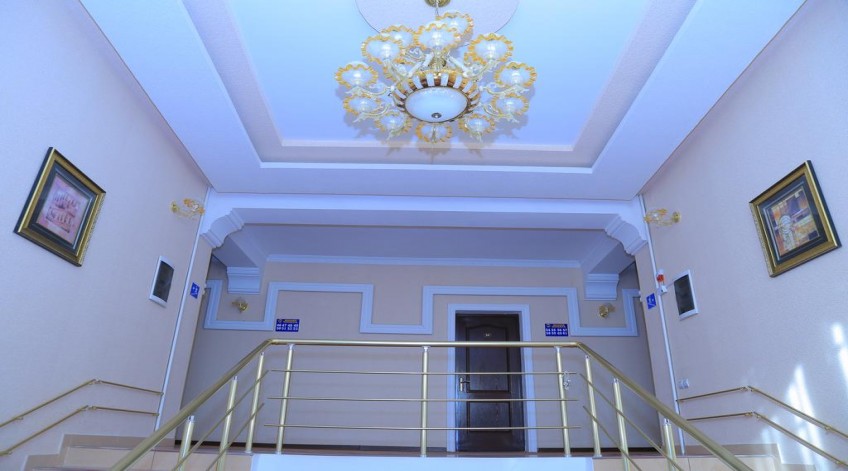 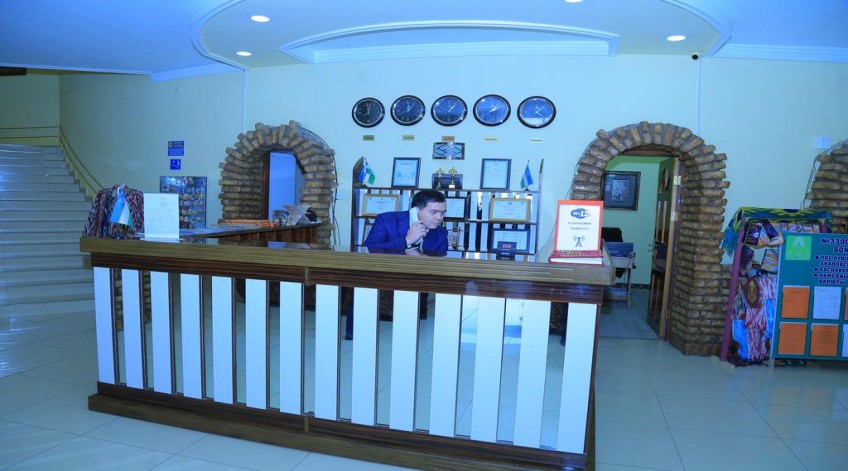 Orient Star Khiva is a large hotel in Khiva that was built in the 19th century. From the time of construction to the beginning of the 20th century, this hotel was a madrasah of ‘Muhammad Amin Khan’, now the restrooms for madrassah students have been remodeled into hotel rooms, and the hall where the classes were held now serves as a modern conference room. Nevertheless, the hotel has well preserved the traditional atmosphere of the East. The location of the hotel is very convenient – it is located in the center of the world-famous ‘Ichan-Kala’ city museum, near the famous ‘Kalta-Minar’ tower and surrounded by other famous sights.

The stylistics of the rooms in the hotel also reminds you that this is the interior of the madrasah, but the rooms are cozy enough to relax and have a rest in a calm atmosphere. The rooms have all the comforts – a comfortable bed, TV, mini-bar, telephone, air conditioning, and personal bathroom.

In the mornings, the hotel offers traditional Uzbek breakfasts, including cakes, fatty sour cream, scrambled eggs, meat delicacies, cheeses and more. Moreover, at the hotel, you can enjoy a meal in the restaurant-teahouse, where local chefs prepare different dishes of national and European cuisine every day.

Guests of the hotel also often notice a positive, friendly staff who always listen to requests and suggestions.