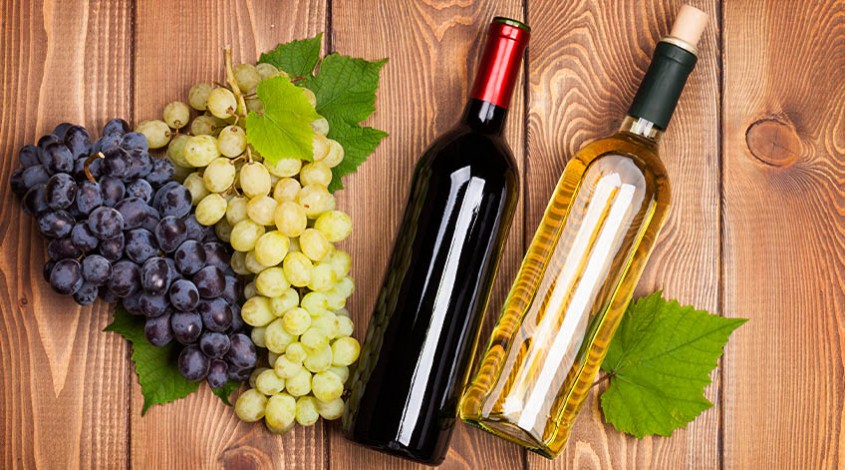 You are not the first tourist who is surprised by the fact that Uzbekistan has excellent wine. This situation repeats from year to year: first, travelers are surprised, then they taste local wine and fall in love with it for the rest of their lives.
What is special about Uzbek wine, when did winemaking appear in the country and where you can taste it during your trip – read below in our article.

The history of winemaking in the country

Grapes were grown in Uzbekistan during the time of Alexander the Great, and with him local residents produced wine. When the Arabs came to Central Asia, wine production was temporarily stopped, but during the conquest of Central Asia by tsarist Russia, winemaking revived.

Already in 1920, the first state-owned wineries were opened. Imagine: the vine plantations of Uzbekistan accounted for 58% of the total Central Asian harvest. It was here that 85% of raisins and raisins were produced for the country.

The main feature of Uzbek wine

The main feature of local wines is the main ingredient – grapes. Under the warm sunshine of Uzbekistan, excellent grape varieties grow, which are much sweeter than grapes from other countries. 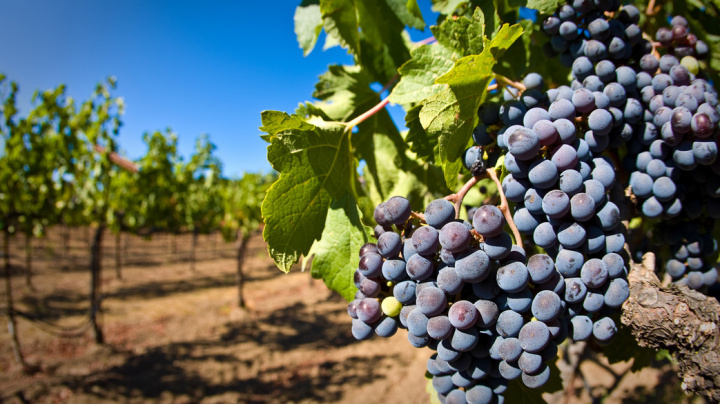 For example, in European countries the sweetness of wine averages 14-20%, at the same time, the fructose content in Samarkand grape varieties is 25-26%, and in some varieties – up to 35%.

Of course, when the locals realized that Uzbek grapes were far superior to those grown in other countries, the first winery appeared in the country.

It was opened in 1868 under the leadership of entrepreneur D.M. Filatov. It was the first factory with the help of which a stable wine production was established in the country. In addition, with the emergence of the plant, local winemakers began to develop new grape varieties in order to create better quality wine.

D.M. Filatov ran the plant for 15 years. During this time he managed to achieve good results, for example, in 1883 his wine “Biishta” (translated as “Paradise”) received a gold medal in Paris. After this event, winemakers from all over the world went to Uzbekistan to taste Filatov’s wine and bring it home.

True, Filatov was not destined to develop winemaking in the country when Uzbekistan became part of the Soviet Union. Filatov left the factory, and hid the best collections of wines so that they would not fall into the hands of “new” leaders. 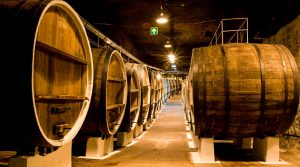 When Filatov left the plant, his place was taken by M.A. Khovrenko is the first professor of winemaking in Russia. Under his leadership, new technologies appeared at the factory that made it possible to produce wine faster, without deteriorating its quality.

In addition, Khovrenko was a great taster, so it is not surprising that he created new varieties of wines.

Khovrenko made a great contribution to the development of Uzbek winemaking, so even today the plant is named in his honor.

The fate of Filatov’s hiding places

In the 1930s, reconstruction began at the plant, during which some of Filatov’s caches were found. Later, on the day of the centenary of the distillery, the oldest employee of the distillery declassified all the places where Filatov hid his best wines.

Surprisingly, the wines have not lost their taste, and even quite the opposite: they have acquired aging and new shades. Of course, these wines immediately became the object of increased attention and went to world auctions. Today the factory produces some wines according to Filatov’s recipes. 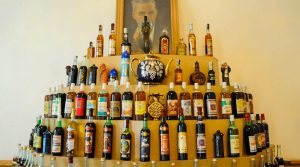 During its operation, the enterprise has received more than 80 world awards, which can be viewed in the museum on the territory of the plant. In addition, each visitor will have the opportunity to taste the very elite wines (of course, for an additional fee)

Today wines are made throughout the country. Moreover, depending on the region, they differ in sugar content, strength and other parameters. For example, in Tashkent region they produce mostly dessert and wines, in Andijan winemakers produce raisin and table wines, Samarkand – drinks with increased strength.

In total, there are about 10 grape zones in the country. The most popular wines are produced in Samarkand, Tashkent, Bukhara, Fergana Valley, Andijan and Surkhandarya regions.

The taste of the drink depends primarily on the weather conditions and the terrain where the grapes grow. For example, dessert and strong wines are produced from grapes that grow in the valleys, and table and sparkling drinks from vineyards in the mountainous part of the country.

During your trip to Uzbekistan, you can personally taste the best wines of the country. There are many locations for tasting drinks, the most popular are the plant named after Khovrenko (the very first plant) and the Nugai caravanserai. 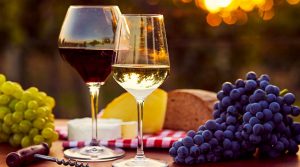 At the Khovrenko plant you will be given an introductory tour, they will tell you about the interesting historical facts of the plant and the grapes that are used to make the best drinks. And of course, in the tasting room you can taste the best table, strong and dessert wines. In addition, you can even purchase a couple of bottles of collection wine.

In Bukhara, wine tasting takes place in cozy cells. The owner of the tasting salon is a former employee of the Bukhara winery and a hereditary taster. Here you can taste and buy famous red and white wines.

Since ancient times, Uzbekistan has been producing not just wine, but one of the best wines in the world. We recommend visiting the plant to them during the trip. Khomenko to learn more about the history of winemaking and taste the best wines of the country.

In addition to the history and tasting of drinks, we recommend bringing your loved ones a couple of bottles of Uzbek wine as a souvenir. Agree, this is much better than a fridge magnet or carpet.