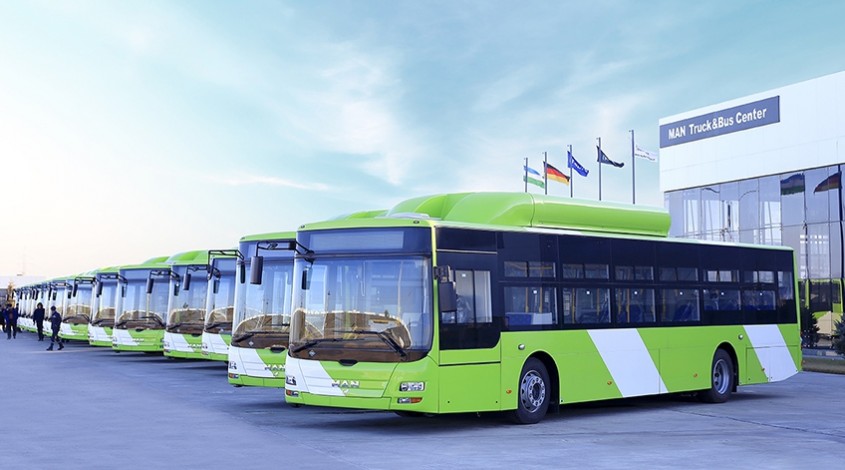 Uzbekistan is a large country with many interesting cities and attractions, so we recommend not only to make routes in advance, but also to plan what transport you will be traveling on.

In the article, we will talk about transport infrastructure and about convenient ways to move between cities.

The subway is present only in Tashkent and is considered the first underground transport in all of Central Asia. In total there are 29 stations.

Metro is a great alternative to buses and taxis, especially in the morning and evening, when there are traffic jams in the city. Yes, be prepared that Tashkent pays a lot of attention to safety: metro workers can inspect bags and luggage. The thing is that the subway was and remains a strategically important object of the country.

By the way, the construction of the subway began after the fatal earthquake of 1966, when most of the infrastructure was destroyed. Already in 1977, in honor of the 60th anniversary of the USSR, the first metro line was opened in Tashkent, which connected Chilanzar with the city center. The work did not stop, and already in 1991 the engineers opened the second metro line, and in 2001 the third. 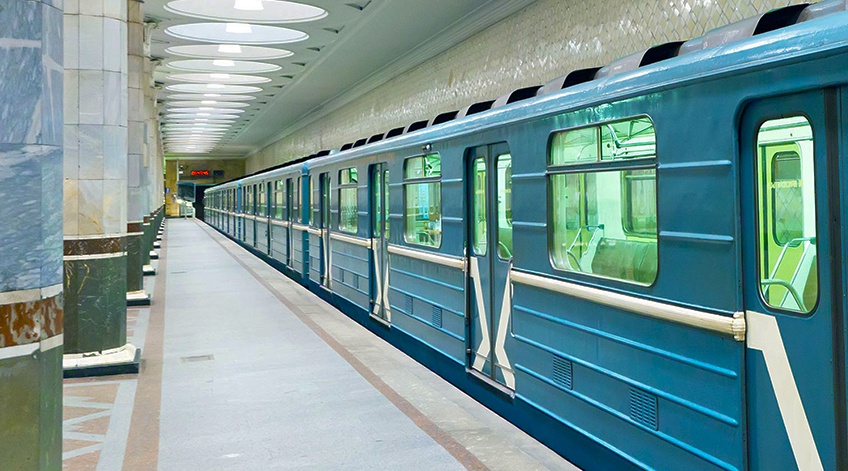 Each Tashkent metro station is a separate attraction. All of them have an unusual architecture: marble and granite finish, columns, bas-reliefs. It is so interesting to study the stations that you can devote it all day, especially when it is hot outside.

If you really like the metro stations – do not hesitate and photograph them as a keepsake. Since 2018, photo and video are allowed.

The railway connection between the cities is good. The length of all roads is 3645 km. The main branch of the railway is the Trans-Caspian, which connects the capital with all the cities on the banks of the Amu Darya River.

Uzbekistan has a railway connection with all the neighboring states: Kyrgyzstan, Turkmenistan, Tajikistan, Afghanistan and Kazakhstan.

In 2009-2011, the country received the first high-speed trains. The largest roads of Uzbekistan: 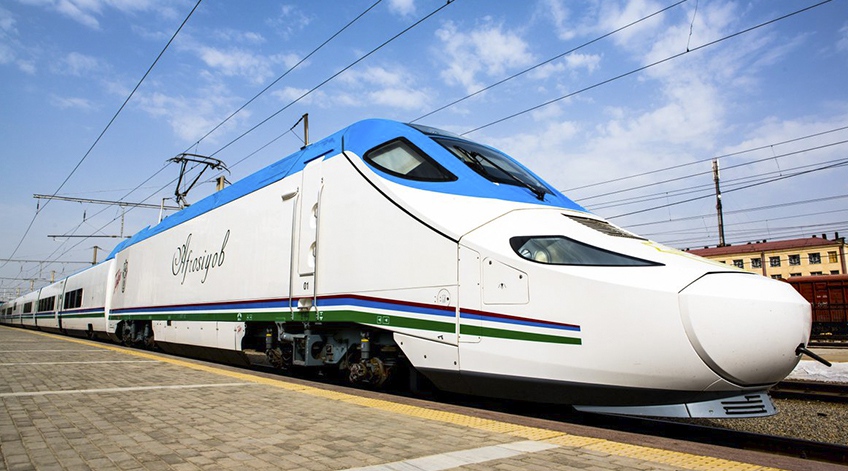 A train is a safe mode of transport, but if you need to quickly move from one point to another, it is better to rent a car or take a taxi.

The main airport is in the harbor. Islam Karimov, 5 km from the city center. Not only regular, but also charter planes arrive at the airport.

The infrastructure of airports (Tashkent, Bukhara, Navoi, etc.) is developed at an average level: the waiting rooms are small but comfortable. There are shops, cafes, and snack bars at the airport.

Domestic flights are carried out between the largest cities of the country. Flights are operated by Uzbekistan Airways. To use the services of the company, you need to buy a ticket and arrive at check-in 3 hours before departure. 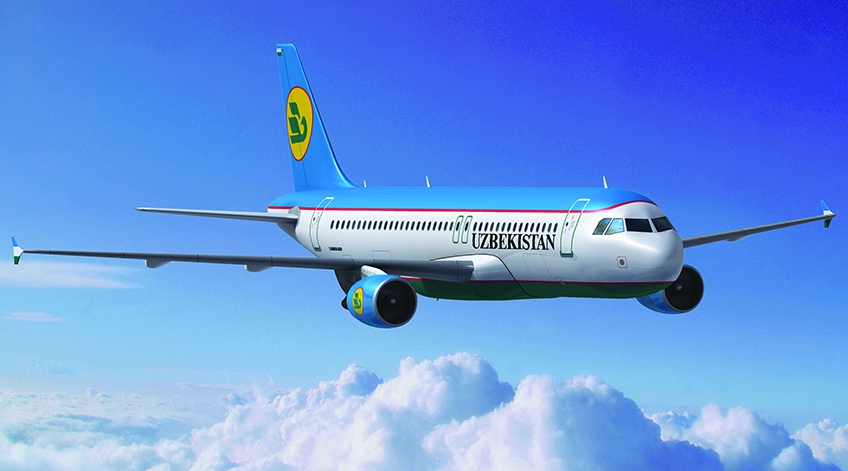 Roads in the country are good, but car rental services are not. As an alternative solution, you can rent a car with the driver.

You can rent scooters and bicycles in Uzbekistan, however, plan your route in advance. The fact is that in the northern region the terrain is not quite suitable for such walks, so it is better not to go here by two-wheeled transport.

Almost anywhere in Uzbekistan can be reached by minibusses and buses. Flights are made not only by state but also by private companies. In major cities, in addition to buses, trams, and trolleybuses run. 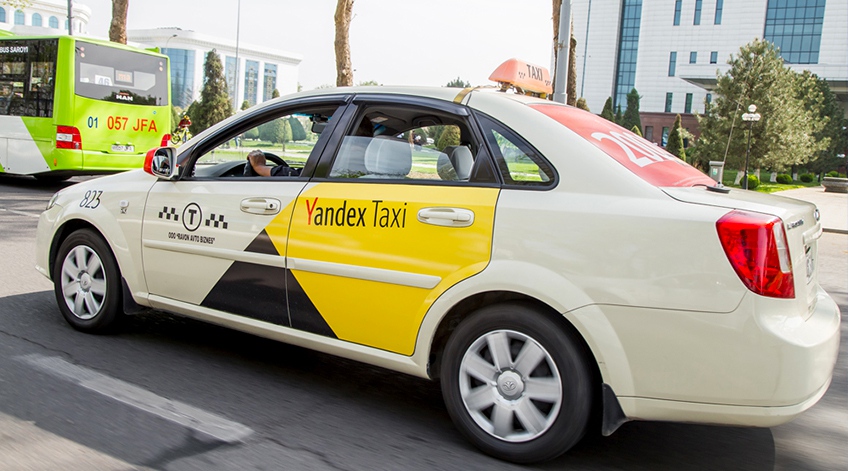 Taxis in Uzbekistan are inexpensive. You need to agree on the fare in advance, otherwise, you will pay more at the end of the trip.

You can travel around Uzbekistan by car, metro, air and water, the main thing is to choose the appropriate transport, which will reduce the time for travel from point A to point B.

The most convenient way to get around the capital is the subway. If you need to visit several cities in one day, it is better to use domestic flights.