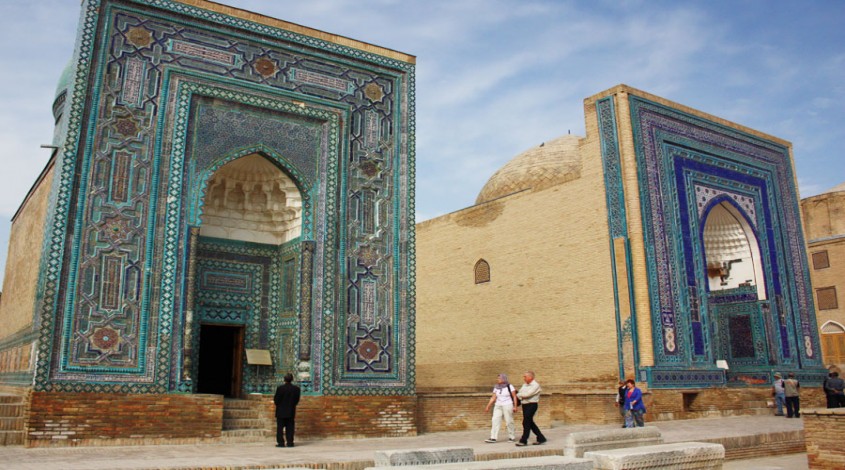 Samarkand is considered as one of the ancient cities of the world which has a rich and interesting story, and also is shrouded many possible legends. But whether you know, what does translation of the name «Samarkand» means?

So, there are many versions about an origin of the name of the city, but we want to tell you only two, which in our opinion are the most interesting.

According to the first legend once upon a time there lived one poor with his family, and one day he dug out a spring, and people began to get over closer to water. After all water is life, no one can live without it. Years passed, and round this spring a city expanded. Inhabitants named that city Samarkand, in honor of a name of a poor Samar who dug out and found a spring.

The second legend narrates to us that the city lay almost on the middle of the Great Silk road, and many caravans passed through it. According to travelers’ report there was a rich city. There were fine orchards which gave not only a lot of fruits, but also created a shady cool which didn’t suffice to tired travelers. It was «the fertile city», the city with excellent climate.

That in transfer with Turkic «Samarkand» also means «The rich settlement».