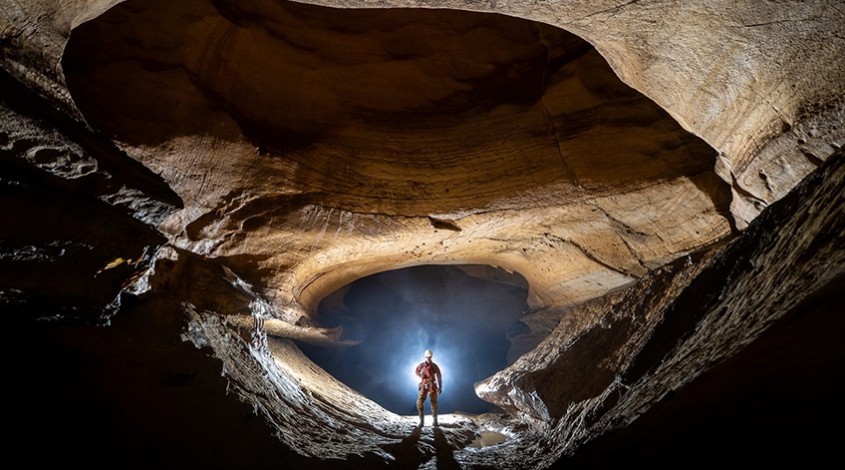 Cavers from the Ural, together with the Russian Geographical Society, conducted an expedition in the Surkhandarya region, namely, they studied the Chul-Bair mountain range. The results were sensational.

The study lasted 20 days. During this time, it was discovered that the depth of the cave named after Vishnevsky is -1,284 meters, with a length of more than 15 km. The cave has a gallery and a well, which depth is approximately 20 meters.

It was also revealed that the cave is almost connected to the deepest cave in Uzbekistan and Asia — Boy-Bulok. 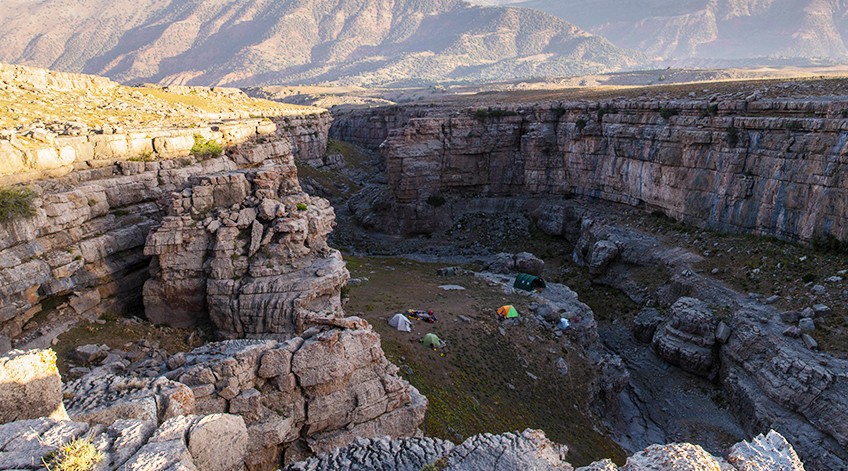 When connecting these two caves, one gets a depth of more than two kilometers. This will allow the cave to take third place in the world in scale.
— 1st place is taken by Verevkina Cave (2,212 km)
— 2nd place — Krubera Cave (2,197 km)

Presumably, the Vishnevsky Cave can get a world record due to the merge of all the adjacent caves.

As for today the research has been suspended and will continue.