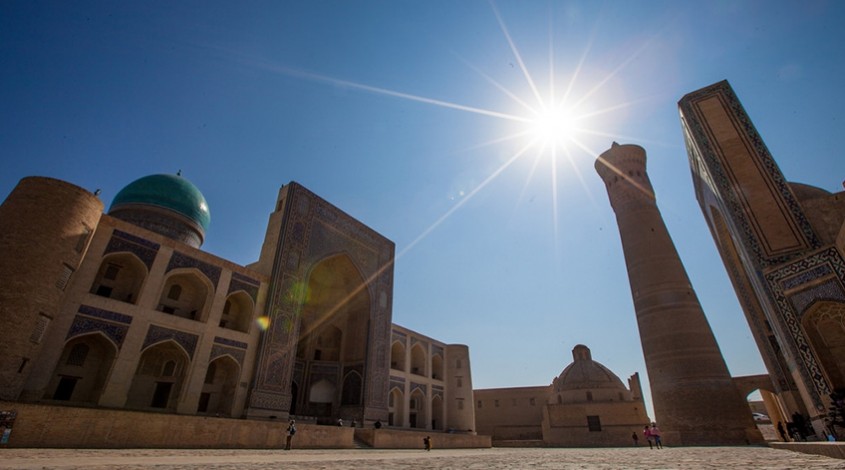 Uzbekistan is a great country for traveling with friends, family or even alone. It is full of historical cities, attractions and interesting locations, but … dates for the rest need to be selected wisely, so as not to be in the country during the summer chilla.

What is the summer chilla?

Chilla or Soraton – heat, which lasts about 40 days a year. In Uzbekistan, the chilla begins around June 25-27.

In this period of the year, the average temperature in the shade during the day is up to 38 degrees Celsius, at night – about 30. During chilla there is neither wind nor rain.

So the summer chilla is not the best time of the year to visit the country. Some even say that surviving the Uzbek chilla is as difficult as climbing Mount Everest.

The chilla period began as usual: it was hot in the streets, and local residents more often rest near the mountain reservoir, but this was only the first two weeks. 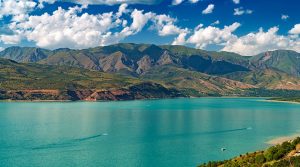 On July 15, the metrology service recorded a maximum air temperature of +39.7 degrees. Until this year, the maximum temperature was recorded in 1962 (+39.6 degrees). But even this, far from all the records in 2019. On July 18, meteorologists recorded the following temperature:

Meteorologists say that July 2019 is the hottest in the history of Uzbekistan.

But Chilla-2020 passed unnoticed – because of the quarantine, people almost did not go out.

In addition to the summer, there is also winter chilla: the temperature can vary from -20 to 0 degrees in one day, so you need to plan your trips to Uzbekistan in the winter carefully.

How to escape from the heat at this time of year?

They are saved from the heat in every possible way: someone leaves to rest on the Charvak mountain reservoir, someone leaves the country altogether. Those who stayed in the city during chilli always have a bottle of water with them, put cotton scarves on their neck and head to better survive the heat or want to hide under direct umbrellas to hide from direct sunlight. 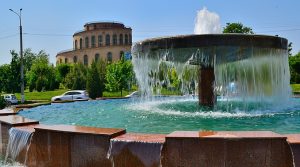 During this period of the year, the Ministry of Emergencies of Uzbekistan recommends to local residents and tourists:

Such heat does not harm everyone. For example, fruits and vegetables become sweeter. It is not for nothing that the locals say that each fruit consists of half sugar and half honey.

Summer chilla is not the best time of the year to travel to Uzbekistan. Of course, you can study the country in the morning or in the evening, but even at that time, it will be difficult for you. There are practically no green spaces on the streets, so it’s difficult to hide from the shade. The temperature at night is +30 degrees, so it will not work out after a hot day either, especially when the body is not used to such a climate. 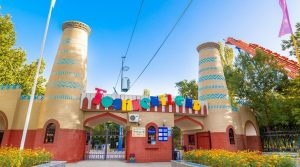 By the way, not everyone perceives abnormal heat negatively. For example, locals celebrate chilla in parks and squares, and some tourists especially travel to Uzbekistan to personally experience the hottest month.

In 2019, the chilla was celebrated on July 29 from 12 noon to 8:00 p.m. in Central Park, Green Park, Ankhor-Lokomotiv and Abdul Kadiri park. So for some people, chilla is not just an abnormal heat, but also a great reason to get together for fun.