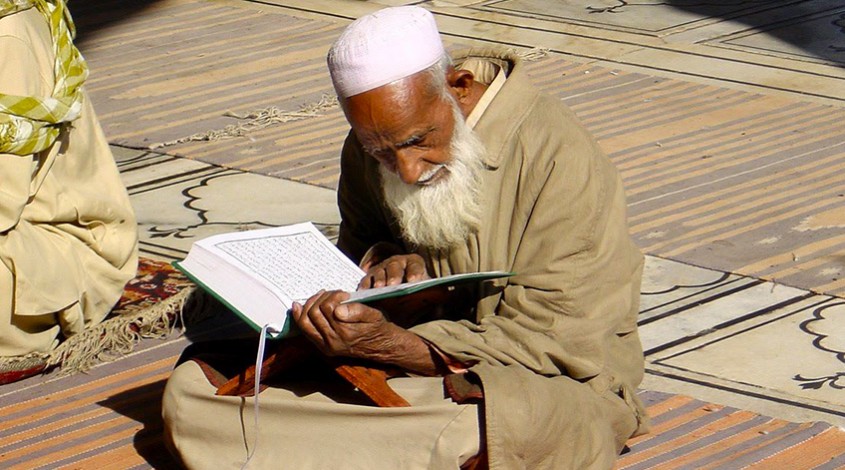 Sufism appeared in Arab countries during the time of Islam. Many of those lived that times paid attention only to material values, but they did not care about the spiritual life.

This led to the development of a new religious movement, whose task was to fight the main enemy of mankind — itself. Sufism taught the inhabitants to fight, to conquer bad qualities (envy, arrogance, pride, craving for wealth, laziness and avarice), and to become better.

Historical information: When did Sufism appear?

Sufism is a branch of Islam that appeared in Egypt, Syria, and Iraq in the 8-9 century. In the 10th century, Sufism gained momentum as an independent religious movement and was known in all Muslim countries: from Egypt and Spain to Turkestan, Iran, and Central Asian countries.

Sufism represented a symbiosis of ancient religions. In times of popularization of Islam in Arab countries, there were still alive traditions of pre-Islamic faiths.

What does the word “Sufism” mean?

Each nation translates the word differently. For example, from Arabic “suf” means wool, from Greek “sofna” — sage, from Persian “Sof” — sincerity and simplicity, from Turkic “Sufa” — a place to sit. 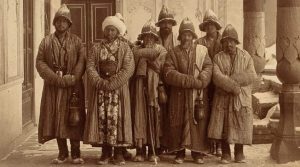 Most historians believe that the word “Sufism” came from the Arabic “suf” (tr. “wool”). At the initial stage of development of Sufism, believers wore rough clothes made of sheepskin.

The way of the Sufi

Those wishing to join the ranks of sufs were called murids (tr. “thirsty”). But this is not the only name. Different people are eager to embark on the path of Sufism is called differently: salik, akhlidiy, mutassaviy.

The way of the disciple consists of 4 stages: Sharia, Tariqat, Marifat, Haqiqat. Each eager had to pass his way under the guidance of a teacher, who was also called Sheikh, Murshid, Pir, Eshon, Khadzhi, Mavlon, Makhdumi.

Stages in the development of Sufism

There were several significant stages in the development of Sufism associated with socio-economic, ideological, geographical and political changes. 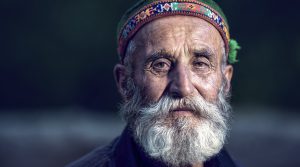 The complex of Bahauddin Naqshbandi has been preserved to this day near Bukhara. In Samarkand preserved the mosque and the tomb of Khoja Ahrar, the mausoleum of Gur-Emir and Zaynutdin Bobo. In Tashkent, one can watch Sheykhantaur mausoleum of Imam Kaffal Shashi. Sufi women’s abodes have also been preserved in Central Asia. One of such complexes is Kiz Bibi. 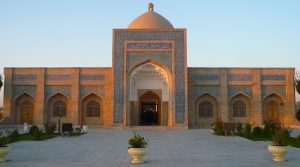 It is believed that the abodes of Sufism are sacred and have healing properties. Until now, people from distant countries come to the temples to be healed and receive wisdom.

Sufism, as for current, did not represent common goals. Each order developed its own statutes, special “sacred rites” (chants and dances).

Sufism did not become a common, clearly defined concept, with defined views. The flow had been left without any ideology. The only thing that united the orders and small communities — ritual practices in which Sufis received ecstasy, inner illumination and intuitively know the deity.