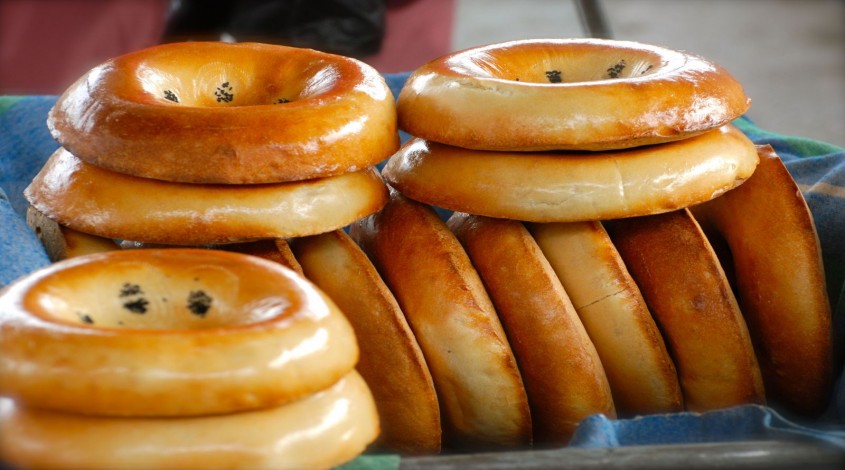 The Samarkand flat cakes are known for its taste and property not to be spoiled for a long time. It is possible to eat a real Samarkand flat cake within three years. Before tasting it is necessary just to sprinkle it with water and to warm up in an oven. The one, who goes to Samarkand, surely brings flat cakes from there. There is a set of versions types of these flat cakes: small, big, strewed with the sesame, covered with glaze. Surprisingly that legends are composed about Samarkand flat cakes. 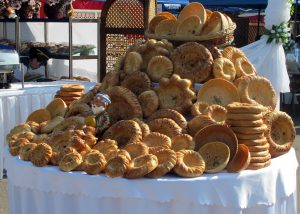 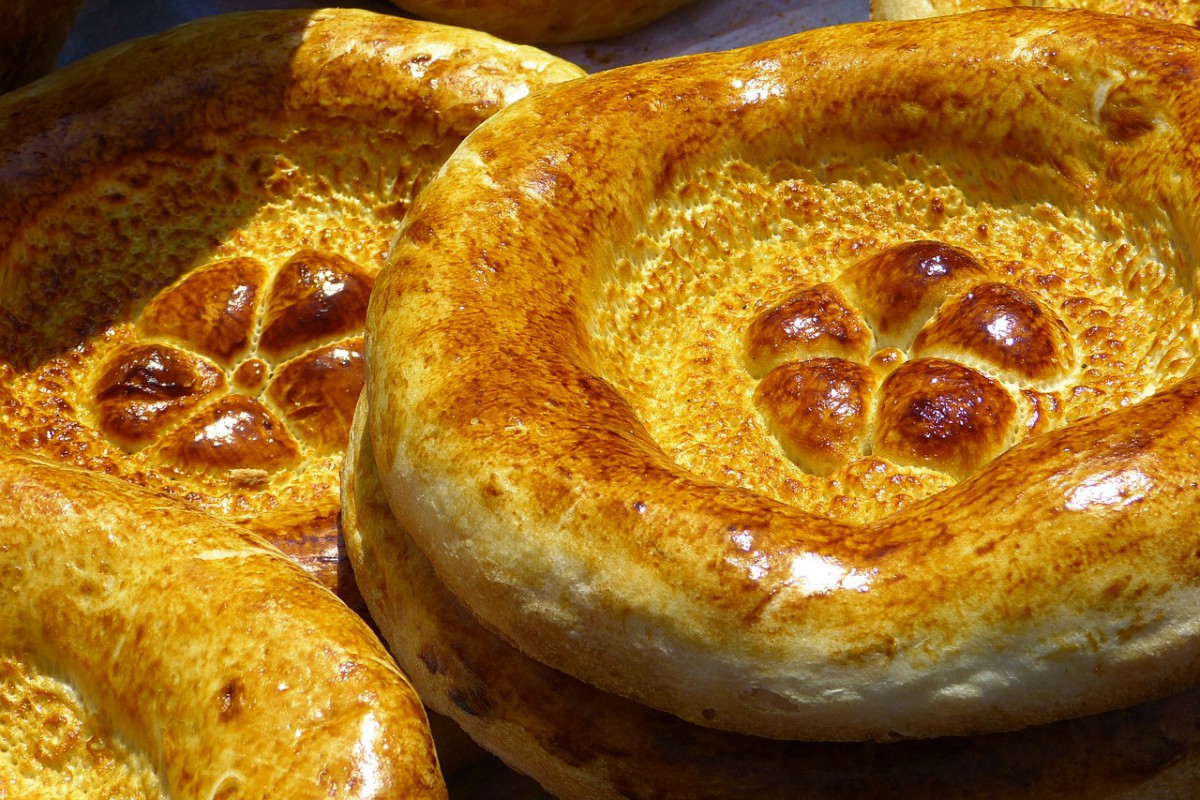 After all it was impossible to bring an air, and consequently the baker was sent back to Samarkand where he continued to bake surprising flat cakes. And those who wanted enjoy the taste of Samarkand flat cakes went for them to Samarkand. This tradition proceeds up to present day.