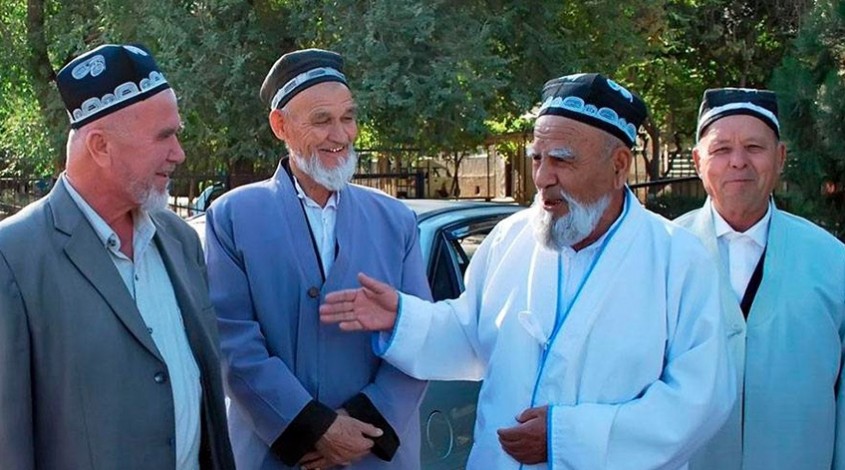 There was a mosque in the center of the mahalla. In ancient times, the muezzin called residents from the mosque to prayer. This is how the boundaries of the community were determined: the territory where the voice of the muezzin is heard is included in the mahalla. The mosque served as a gathering place for men and discussing everyday issues.

Names and reasons for the formation of the mahalla

What is the uniqueness of the mahalla?

It’s simple: people live in harmony, respect each other and take care of the territory in which they live. The residents of the makhalla support each other in any situation: at the birth of children, weddings, funerals, and if help is needed, they will always take part in the construction of a house or similar events.

Local residents live according to the law (Shafat), which is transmitted orally. Nobody broke the law. If a resident of the mahalla wanted to sell real estate, he first offered it to his relatives, then to his neighbors, and if he could not sell it, to other residents of the mahalla.