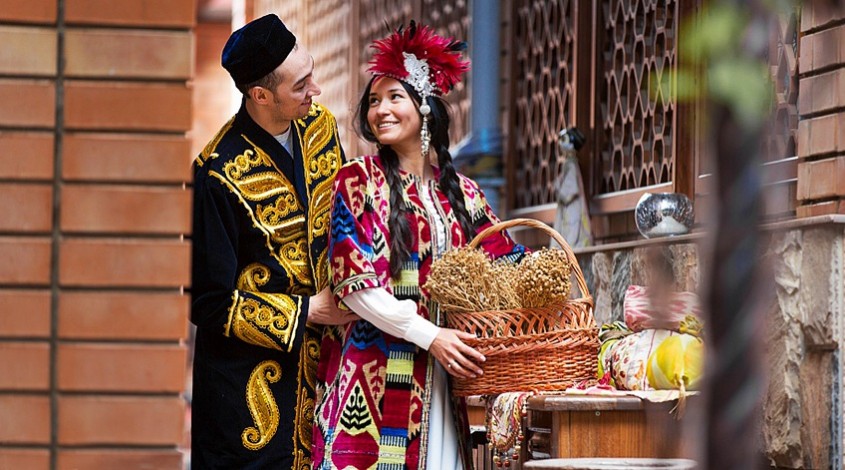 The inhabitants of Uzbekistan have many traditions and rituals. Some of them are connected with each other. For example, the celebration of “Fatiha-Tuy” and the wedding.

Details of the betrothal

Since ancient times, the betrothal was held only after the approval of the parents of the bridegrooms. If one of the parties is dissatisfied with the choice of their child — the wedding is not to be done.

In addition to the blessing, the relatives of a groom actively participated in the search for the bride. This happened as follows: when the groom became an adult, all relatives, friends and even neighbors began to look for a bride.

When the bride has chosen, the mother and aunt of the groom made excuses and came to visit the bride’s house to find out more information about the bride and her environment. If the girl satisfied the requests of the groom’s mother, groom’s aunt and himself, the matchmakers were sent to the bride.

If the bride’s parents approve the betrothal, the ceremony “Non Sindirish” (translated as “Refraction of the bread”) is held. That’s all, the girl is considered betrothed, and the families choose the wedding day. 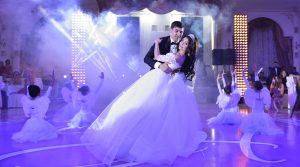 Today the process has changed: Uzbeks choose their wives themselves, but they still listen to the voice of the parents. The ancient tradition still held in some regions of Uzbekistan.